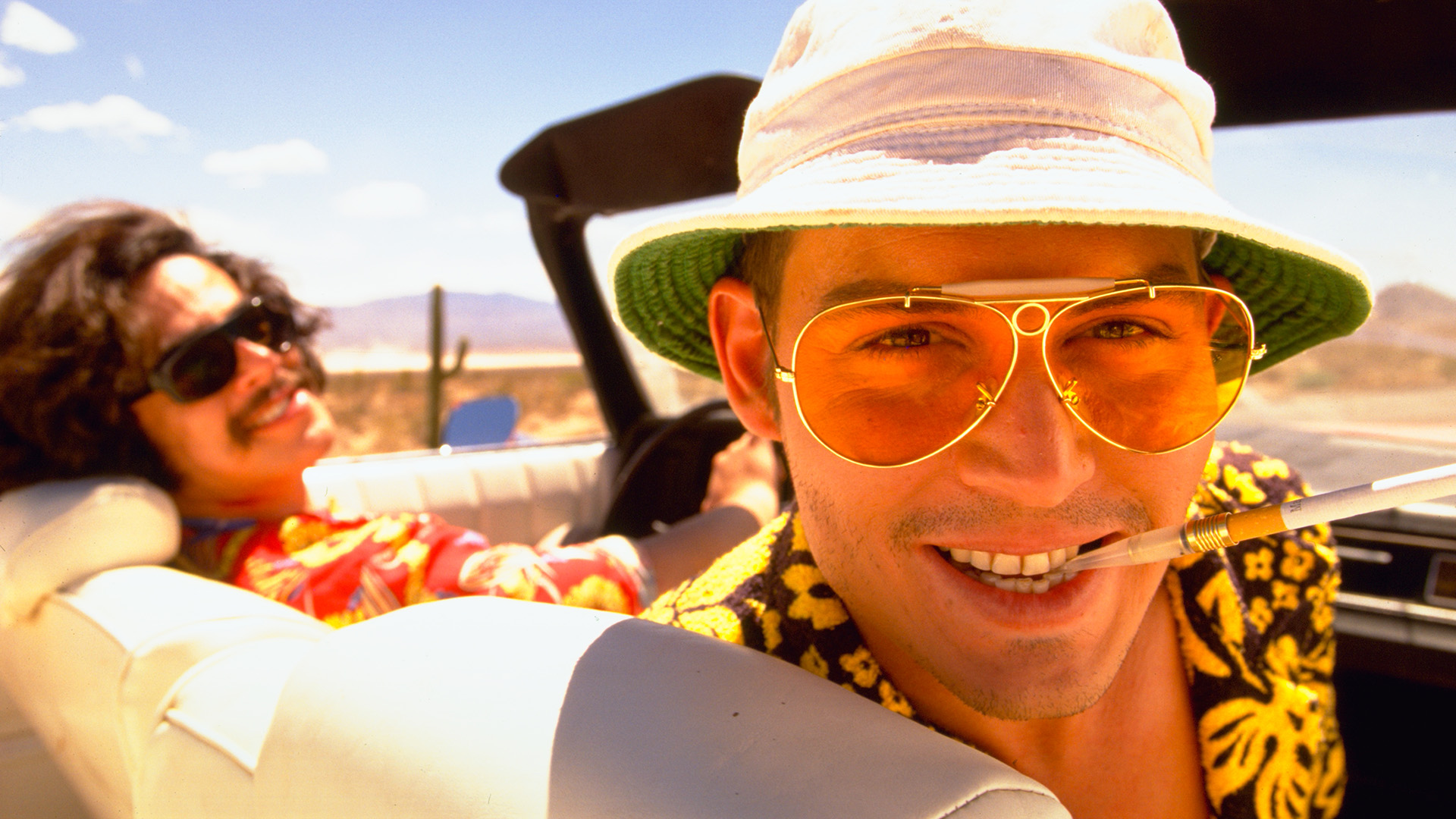 “It sounds like there’s something really twisted about that girl.”

It’s actually been airily quiet on the Johnny Depp/Amber Heard divorce front in the past couple of days, but thankfully Johnny’s pal from ‘Fear And Loathing In Las Vegas’ Benicio Del Toro has waded in with his opinion of the whole thing, even though it’s not really anything to do with him. Gotta love Hollywood.

Here’s what Del Toro had to say:

What I know, there’s a lot of trouble from the girl that sounds a little manipulative.

It sounds a little bit like there’s something really twisted about that girl… but I don’t know the specifics.

Johnny on the other hand is a very nice guy, very caring. Very smart.

It seems the fact that his mom passed away and she filed for divorce two days later and then she wants money and she’s saying she got hit, it’s almost like, wait, I saw them not too long ago.

Maybe it was January, a dinner for the Oscars or something like that. He was there with her and they were fine.

OK so yeah, he hasn’t really contributed that much to the issue, except for sticking up for his buddy which isn’t really that surprising when you consider the humongous bender they went on in Fear And Loathing. It doesn’t sound like he knows much of what’s been going on, other than what has been reported in the papers and blogs either. Thanks for giving us your expert insight dude.

For a totally unique way to watch Fear And Loathing, check out what it looks like on Google’s Deep Dream.