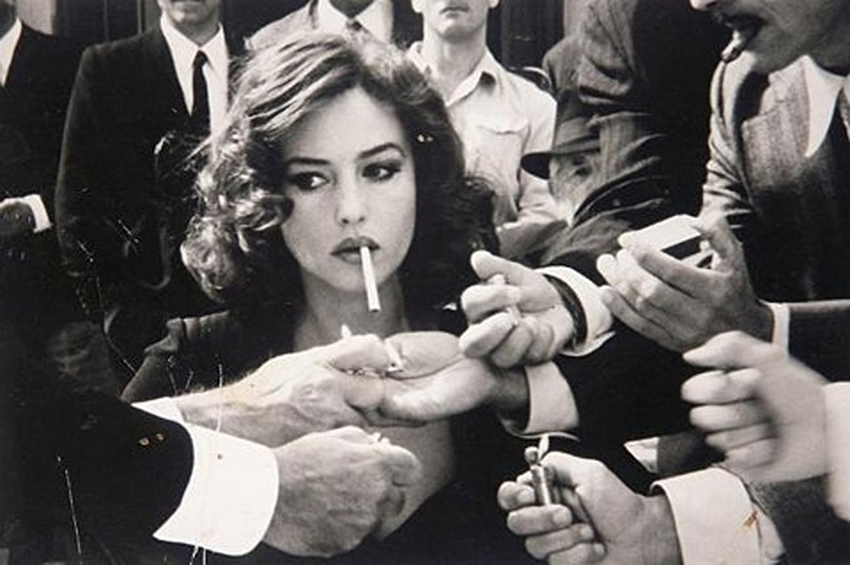 Are you a ‘benevolent sexist’?

Turns out whether you hold a door open for a woman or not, you’re still guilty of sexism either way. That’s according to US researchers who say that while women may appreciate chivalrous men, they should still view their behaviour as “benevolent sexism”, because men who treat women well view them as incompetent beings who need their attention.

Benevolent sexism is like a wolf in sheep’s clothing that perpetuates support for gender inequality among women. These supposed gestures of good faith may entice women to accept the status quo in society because sexism literally looks welcoming, appealing and harmless.

Here are some examples of the two types of sexism according to this study: 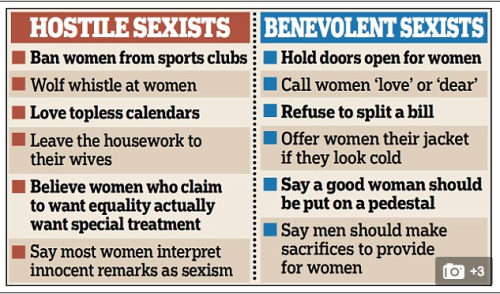 So yeah, that’s annoying. Good thing that most girls are normal human beings who won’t really buy into this idea that offering a woman your jacket is sexist FFS. This Judith Hall woman sounds like an absolute feminist moron, that’s for sure (I’d still offer her my jacket though if she was cold).

Just be grateful you don’t live in Saudi Arabia — you’d surely find out what real sexism is all about.