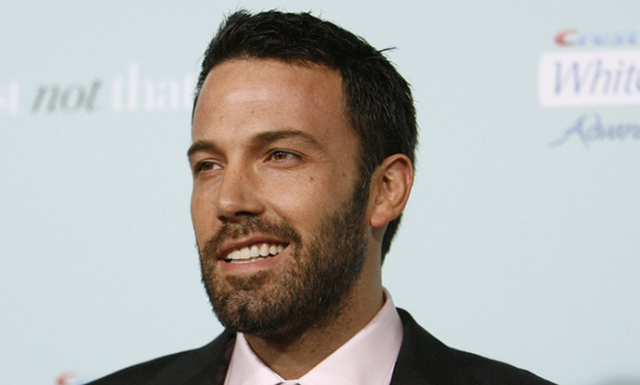 We know the real reason Ben Affleck wants the ‘Blurred Lines’ girl for his new film.

Emily Ratajkowski, the girl from the Blurred Lines video, has been hand-picked by Ben Affleck to star in his next big time movie ‘Gone Girl’.

Yeah, the girl in the Blurred Lines video. She was just incredibly mature. She wasn’t smitten with being the girl of the moment. She’s no bullshit. If (my character’s) gonna ruin his life on a 21-year-old, they have to be special, and she was. 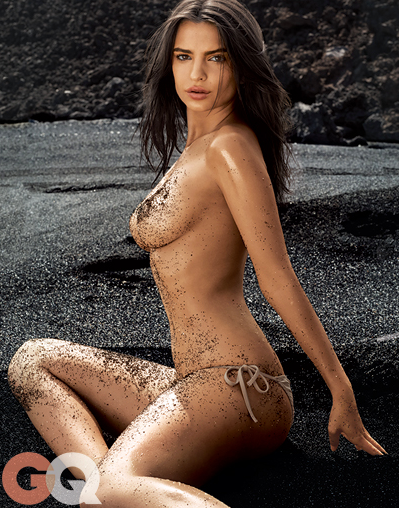 “She was just incredibly mature” and “she wasn’t smitten with being the girl of the moment” and that’s why you picked her. Who does this guy think he’s kidding?

Anyone who knows anything about anything knows that Ben wants to have sex with Emily Ratajkowski, whether on screen or in real life or both. You’re no better than the rest of us Ben, in fact you’re a thousand times worse. This is just some devious Hollywood A-lister plan to sleep with the girl of the moment and make it looks like it’s all strictly business to your wife back at home.

Not just ‘the girl from the Blurred Lines video’ any more now that Ben Affleck’s talking her up and she’s got a chance to be a real superstar. Give it a few months while they’re away on set filming, hanging out and getting to know each other, and we 100% guarantee the real Ben Affleck will strike. Guy’s not fooling us.

The perfect Hollywood A-lister pervert’s plan. Almost worth making an actual movie about. Gotta respect it on some level.