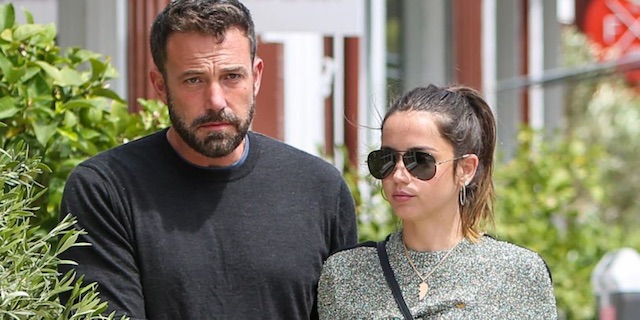 I think I was aware that Ben Affleck and Ana De Armas were dating, but it turns out that sadly this is no longer the case as multiple sources have revealed that the pair have split up only one month after moving in together – and it doesn’t sound like Ben Affleck is taking it particularly well.

We’ve all seen the sad Ben Affleck memes, but it seems like everything going wrong in his life over the past few years is really catching up to him, especially if what he’s saying on the The Hollywood Reporter podcast ‘Awards Chatter’ is anything to go by. Here’s what he revealed: 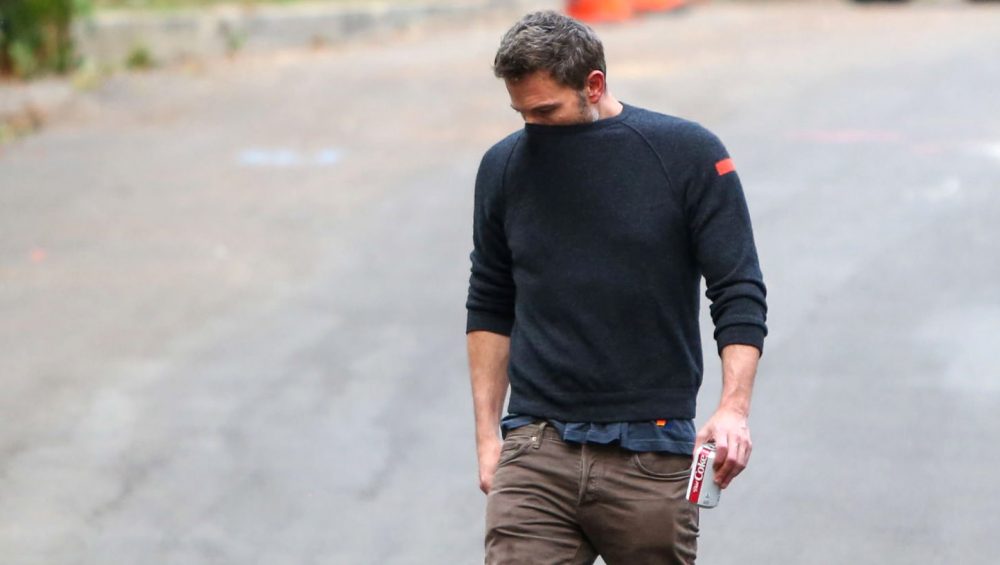 I remember this guy Rick McCallum, he was the producer of the middle three Star Wars movies.

He did an interview at that time where [somebody brought up] Anakin Skywaker [murdering] Jedi children. He said ‘Ben Affleck, he killed children.’

To be so cavalier to say that about anybody you don’t know. It’s not even an indictment of him, I don’t care about him.

It’s just demonstrative [that] once it becomes cool to make fun of somebody then everybody makes fun of them. I remember high school fights… all of a sudden five other guys come over and kick somebody on the ground.

I hate being famous. I don’t mind if I’m not famous. I want to get away from all this, I can’t stand it.

I’d be happy to never be on another magazine again. I was actually in the very worst position you can be in in this business which is that you can sell magazines but not movie tickets.

There’s always a story of the month. Me dating Jennifer Lopez happened to be the tabloid story at the time when that business grew exponentially.

Why in the world would I have wanted it? Why would I have sought that out? People are like ‘oh I see you out there in the paparazzi… pictures.’

Yes I left my house and took out the trash.

No you’re taking a pap walk.’ As if [when] you leave your house you’re only doing so in the hope that you could end up the sixth item in the Daily Mail. It’s absurd.

Damn. Really doesn’t sound like Ben Affleck is OK there does it?

I can kinda sympathise with him after a bad run of movies, having everyone think that he’s an asshole for cheating on Jennifer Garner with his maid and now getting dumped by his latest girlfriend, but if he really doesn’t wanna be famous why doesn’t he go do some charity work in Panama or something for a couple of years? Probably got enough money for it not to be too much of a problem for him. Just saying – I think if he really wanted to not be famous any more he could probably achiever that goal.

For more of the same, check out when Ben Affleck got a massive new ridiculous tattoo. That was back in 2015 so imagine how he must be feeling now.