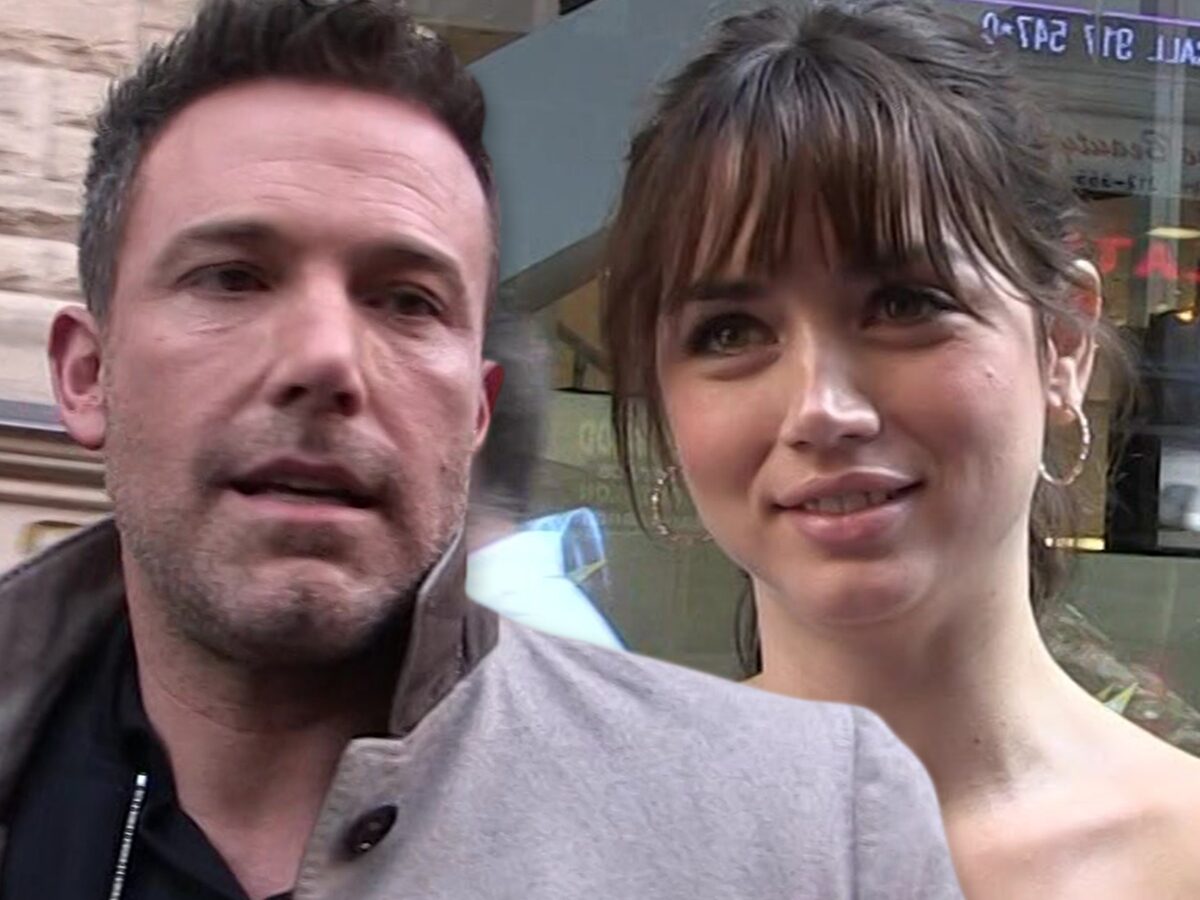 Despite his dodgy tattoos and the grief he got for his Batman films these last few years, Ben Affleck has absolutely smashed it both professionally and personally throughout his career.

Think about it. He won an Oscar for ‘Good Will Hunting’ which he wrote with his best friend Matt Damon. He dated Gwyneth Paltrow, Jennifer Lopez and married Jennifer Garner. He also won more Oscars for ‘Argo’ and ‘Shakespeare In Love’. Not to mention he got to play Batman, despite what anyone says about his performances.

A source tells PEOPLE that the pair left Havana on Saturday night and were seen making out in the airport before they boarded their private jet.

“They are definitely dating,” the source says.

On Thursday, Affleck, 47, and de Armas, 31, were spotted while out to eat and walking around Havana, where de Armas is from.

The pair also spent some time together off set while filming as a fan in New Orleans tweeted about spotting them at a bar together in January.

Give any man in his late forties just one of Affleck’s accomplishments and they would probably say they lived an accomplished life. Well Affleck is now 47 and is dating a 31-year-old Bond girl and charming the pants off her in Cuba.

In fact weeks ago he bigged her up during an interview that had nothing to do with her – could this be the moment he caught her attention?

Ben Affleck talking about Ana de Armas two weeks ago during promo for a movie she’s not even in. Same pic.twitter.com/tiAHaVg6tx

Flattery will get you everywhere I guess.

Twitter is full of people wracking their brains trying to figure out how it happened, and I guess they just have to accept that Ben Affleck is the man. You can either be a hater about the whole thing or celebrate him for it. I think it’s healthier to go with the latter.

It’s also pretty inspiring if you think about it. Affleck is just a normal dude who loved movies and grew up to win multiple Oscars and date some of the most desirable women in Hollywood. And he’s still doing it at 47! That is certified greatness right there – fair play.

She’ll look great next to his phoenix back tattoo, that’s for sure.