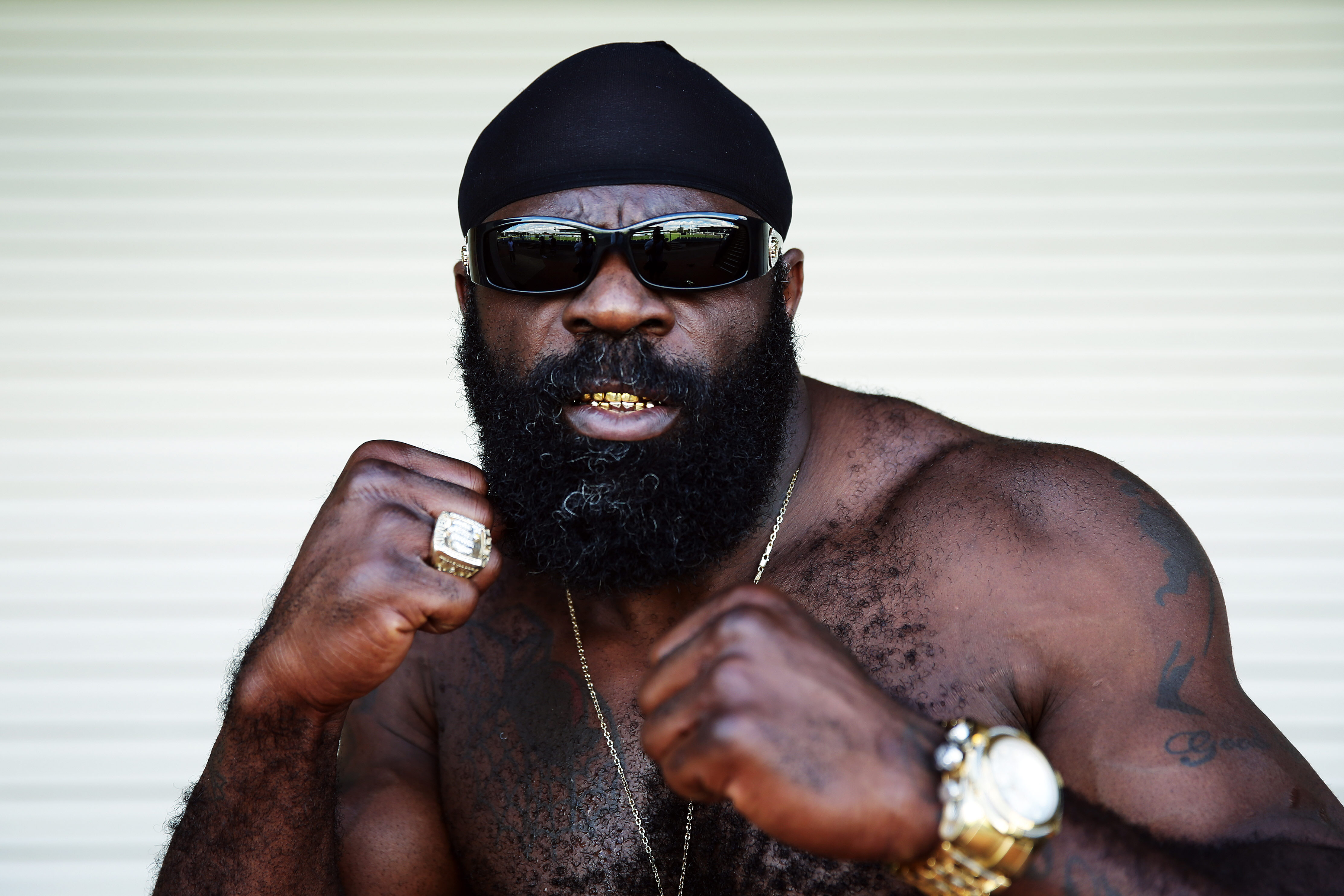 Pretty much everyone knows who Kimbo Slice is even if they’re not really into fighting, as everyone had that one mate who would make you wait for ages to stream a really grainy video of him kicking some guy’s ass in the street when you were a kid. Guy was an absolute legend.

Those that followed his career know that he eventually made it into the ring with Bellator and UFC with mixed results, ultimately getting cut from UFC after losing both of his fights but then showing up in Bellator and managing to TKO both Ken Shamrock and Dada 5000. Sadly though his MMA career was unable to be extended as he died from heart failure back in 2016 at the age of just 42.

Bellator have now decided to release the following documentary about his life and it’s a great watch if you’re looking for something to do this weekend:

Yeah, Kevin Ferguson really was one of a kind wasn’t he? RIP Kimbo Slice – one of the good guys.

If you still haven’t had enough of Slice, check out some of his best ever fights right here. Some real slobberknockers.