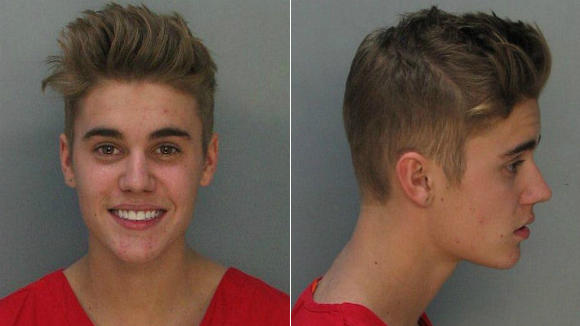 Unsurprisingly, the Beliebers blind faith in Justin Bieber have caused them to react like dumb retards over his arrest today. Here are some of the dumbest comments ever.

Everyone knows that Beliebers are morons, I mean it just goes with the territory of calling yourself a fucking Belieber and worshipping everything that little dipshit Justin Bieber does.

But the absolute worst thing about them is how they’re always so blind to anything Justin Bieber does wrong, they just ignore it or insist that everyone else is wrong, which is completely moronic behaviour and pretty much granting the guy omnipotence. That isn’t good for anyone.

As you might expect, they’ve reacted with their typically retarded behaviour over his DUI incident in Miami today, mainly rallying around the hashtag #FreeBieber. Here are some of the dumbest tweets we’ve ever had the disdain of laying eyes on. Enjoy/despair at your leisure.

I just want to hug Justin and tell him that everything’s gonna be alright and that we’ll always be there for him no matter what.

Although I think his decisions are stupid at times, I’m still going to be here for him, that isn’t changing.

idgaf bc justin bieber has been looking GOOD lately