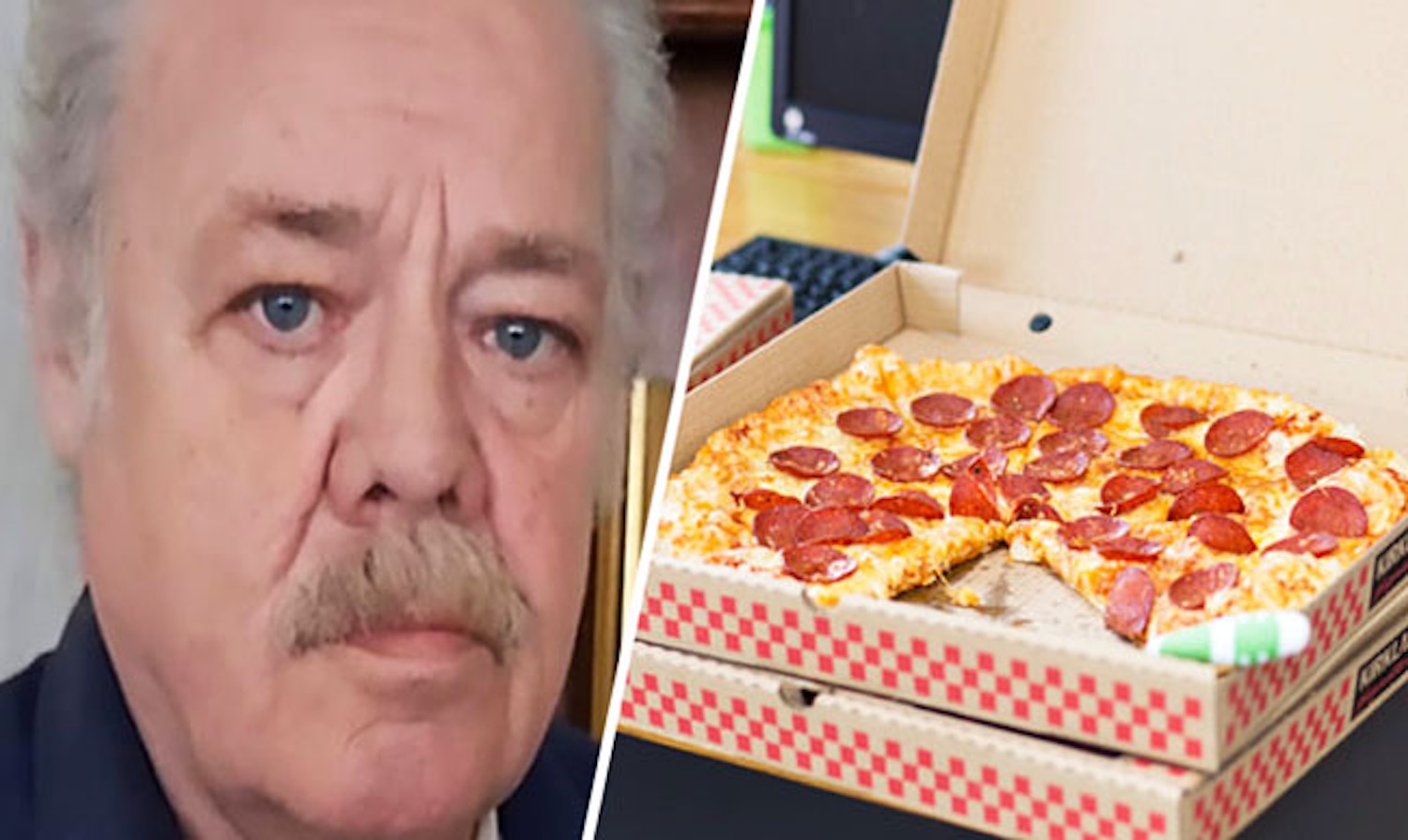 The experience has traumatised him.

When I was looking into this article, I questioned why anyone would be upset that they were having free pizza delivered to them for the past ten years, but it turns out that the truth of this story is a bit more disturbing than the headline initially suggests.

It takes place over in the city of Tourhout in Belgium, where 65 year old Jean Van Landeghem has been inundated with pizzas that he has never ordered at all times of the day and the experience sounds like it’s psychologically scarred him for life. You see, this isn’t the kind of thing where someone orders him a pizza once every couple of weeks or something – it’s way more extreme than that with ten separate delivery drivers turning up on one day, one with 14 different pizzas.

Here’s how Van Ladenghem feels about it now:

I cannot sleep anymore. I start shaking every time I hear a scooter on the street.

I dread that someone will come to drop off hot pizzas yet another time. 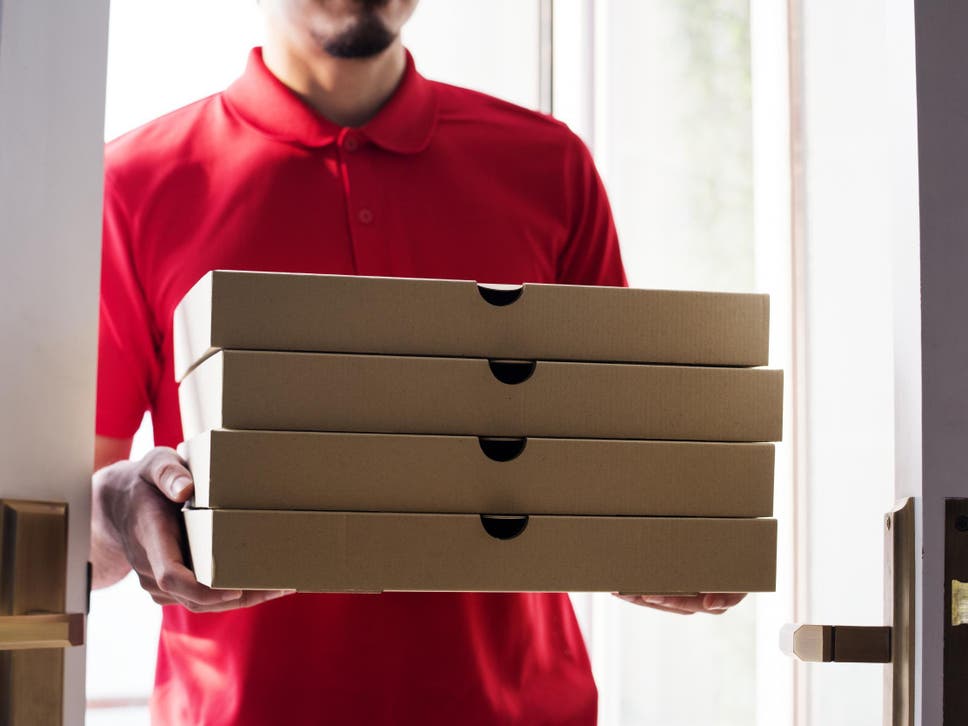 Does sound like the guy is completely shook doesn’t it? The kicker is that the pizzas haven’t been paid for either, so the restaurants are also out of pocket every time the mystery caller tries one of these pranks. Van Landeghem hasn’t ever accepted the pizzas, so hasn’t been forced to pay – although he does sympathise with the restaurants.

To make the situation even more peculiar, a friend of Van Landeghem has also been experiencing the same problem for the last ten years. You would think that between the two of them they could work out who they both knew and come up with a list of suspects, but even though the police are involved it doesn’t seem like they have any leads.

For me, that makes the whole problem even more suspicious. Surely if this had been going on for ten years and left me as unhinged as Van Landeghem seems to be then there must be something he can do about it? Team up with his friend and go on a quest for vigilante justice, right?

It seems like the first place to start would just be to ask the takeaways who are receiving the orders for the phone number or contact details of the person ordering them? I know there are GDPR laws or whatever but you think that they would waive them just to get to the bottom of this mystery, right? Surely it can’t be that hard to do some digging and try and figure out who is behind all this?

The other thing that doesn’t really sit well with me is that if this has been happening at some frequency for the past ten years, how have the takeaways not yet caught on to it? I dunno how big this place is but surely the culprit must have had to use each of them multiple times over the years?

Seems dumb that they keep falling for it and that they’re not joining up with Van Landeghem to try and sort it out. Come on now – surely after the international buzz this story is getting we’ll see the end of this mystery sooner rather than later.

For more of the same, check out this fried chicken crust pizza. Filthy.