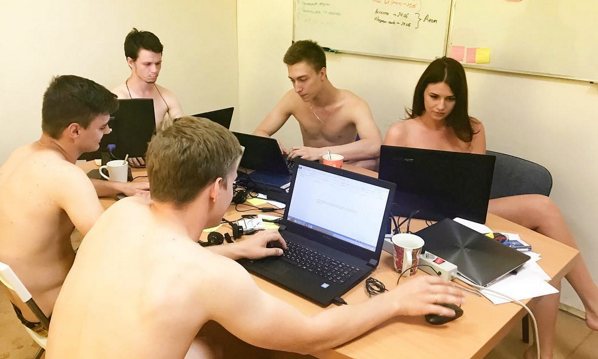 ‘Get undressed and work until you sweat!’

The Belarussian President Alexander Lukashenko has committed a major faux pas and sparked what can only be described as ‘an international striptease incident’ after he inadvertently encouraged people to take off their clothes whilst at work.

Lukashenko was speaking about the importance of technology to the national economy when he encouraged workers to ‘get undressed and work until you sweat’. Apparently he had actually been telling his subjects to ‘develop themselves’ and not to ‘get undressed’, but the two phrases sound very similar in Russian so naturally everyone decided to take him at his word and get naked at their jobs.

The trend spread like wildfire via the hashtag #раздеватьсяиработать (#getnakedatwork). One Instagram user even insisted that the President demanded it and that’s why he was doing it. Joker. 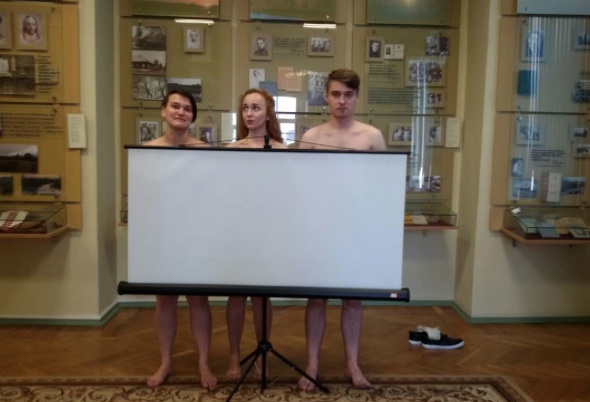 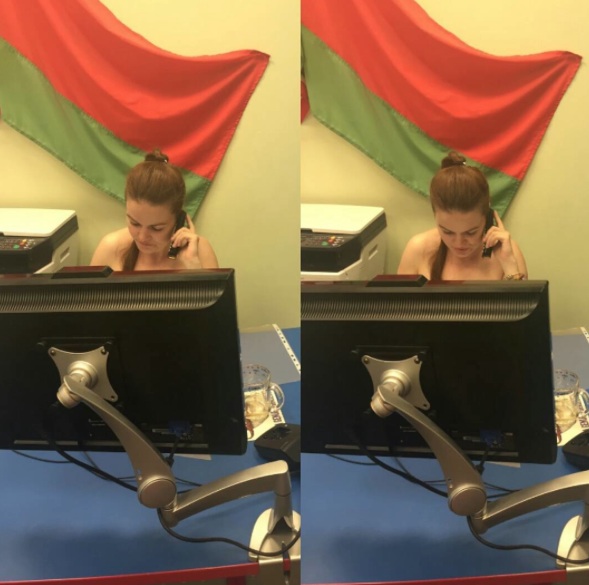 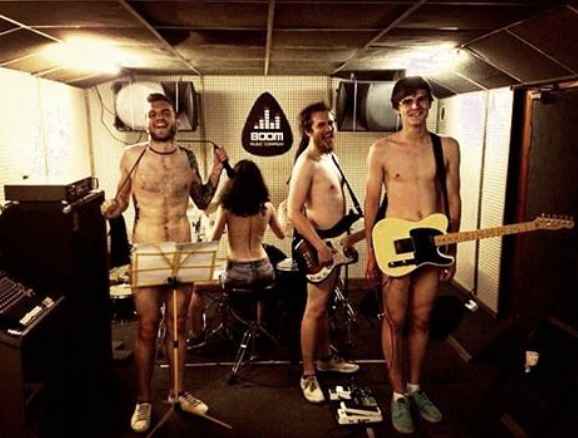 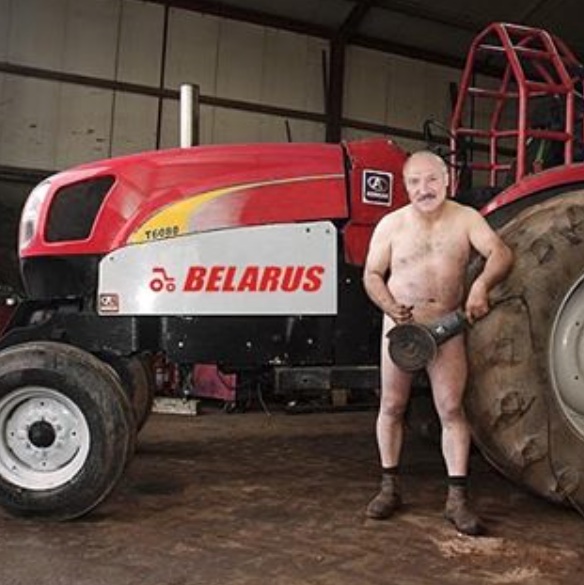 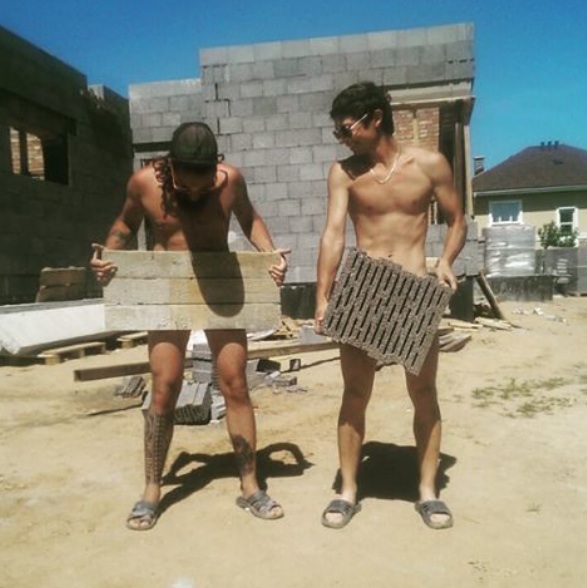 Apparently the hashtag has been so successful that it’s spread to parts of Eastern Europe, Russia and the Baltic States. Maybe it could get started over here? Might improve the economy some if we actually worked until we sweated.

In the meantime, why not get in the mood by checking out London’s first naked restaurant?