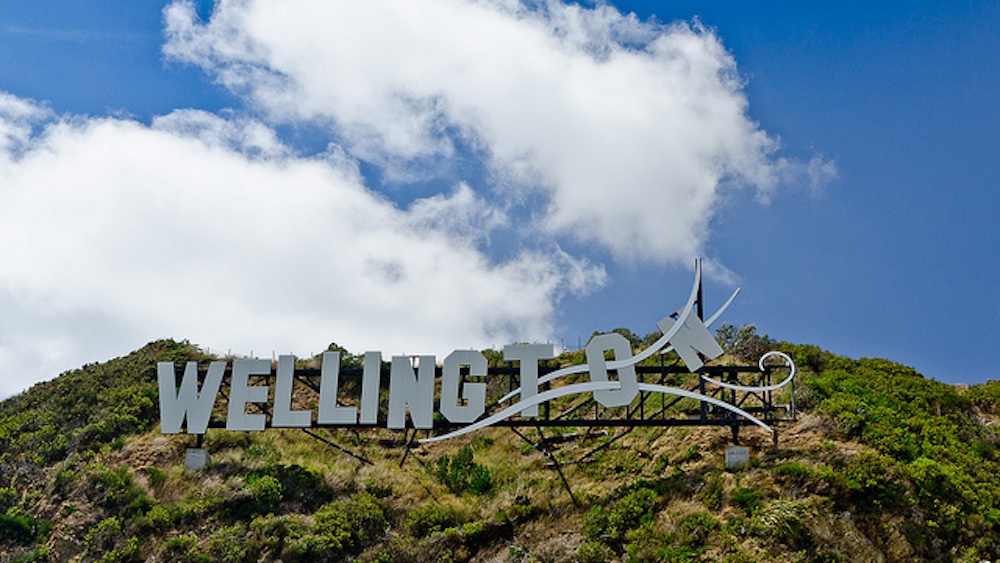 Mainly due to my own ineptitude, I once found myself broke and homeless in Wellington, New Zealand. This is how I survived.

Being turfed out on the street (especially because of your own fecklessness) without a penny to your name is never fun, particularly when you’re a million miles from home. But you can take something from those dark and desperate times.

This is something I personally experienced while backpacking in New Zealand. I’m from the UK, and after spending some time flitting around South East Asia, I flew to Auckland with a couple of pals to explore Aotearoa’s  North and South Island; I underestimated the strength of the Kiwi dollar and quickly found myself without any money, whatsoever. What followed was a magical mystery tour of Wellington (the capital city), which involved begging people for out of hours hostel codes, scavenging for food, entering pub quizzes for money, trying to latch onto various people like a leech to a plump arse cheek – and many other things of that nature – in an attempt to get out of my slump.

In short, here are a few things I learned from being down and out down under… 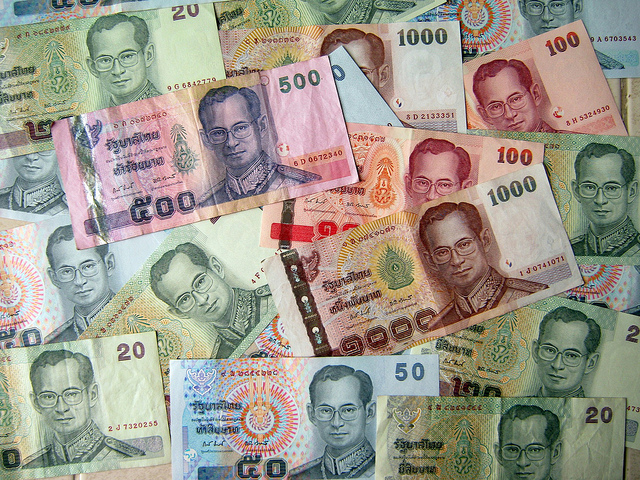 This sounds so obvious that it’s stupid, but this is something I learned the hard way. When you’re away in lands afar, living day by day and sucking on life’s ample teats, no matter how savvy you may be, at some point you will forget that you are still in the real world.

During the time of my travels the pound was strong and in Thailand, you got plenty of Baht for your coin. At the time, basic accommodation cost around £3 per night; a bottle of beer set you back around 70 pence and a half decent meal was along the lines of £1.50 — my friends and I were living the dream.

When we got to NZ, we failed to realise that everything cost at least three to four times more. My friend and I (our other travel buddy was sensible and split from us — he got himself a job straight away) spent three weeks splashing our tokens around like we we’d just won the fucking lottery.

Before long we found ourselves stranded and seriously out of cash.

Lesson one: compare exchange rates, set a budget (at least loosely) — and at least consider using the work part of your working holiday visa.