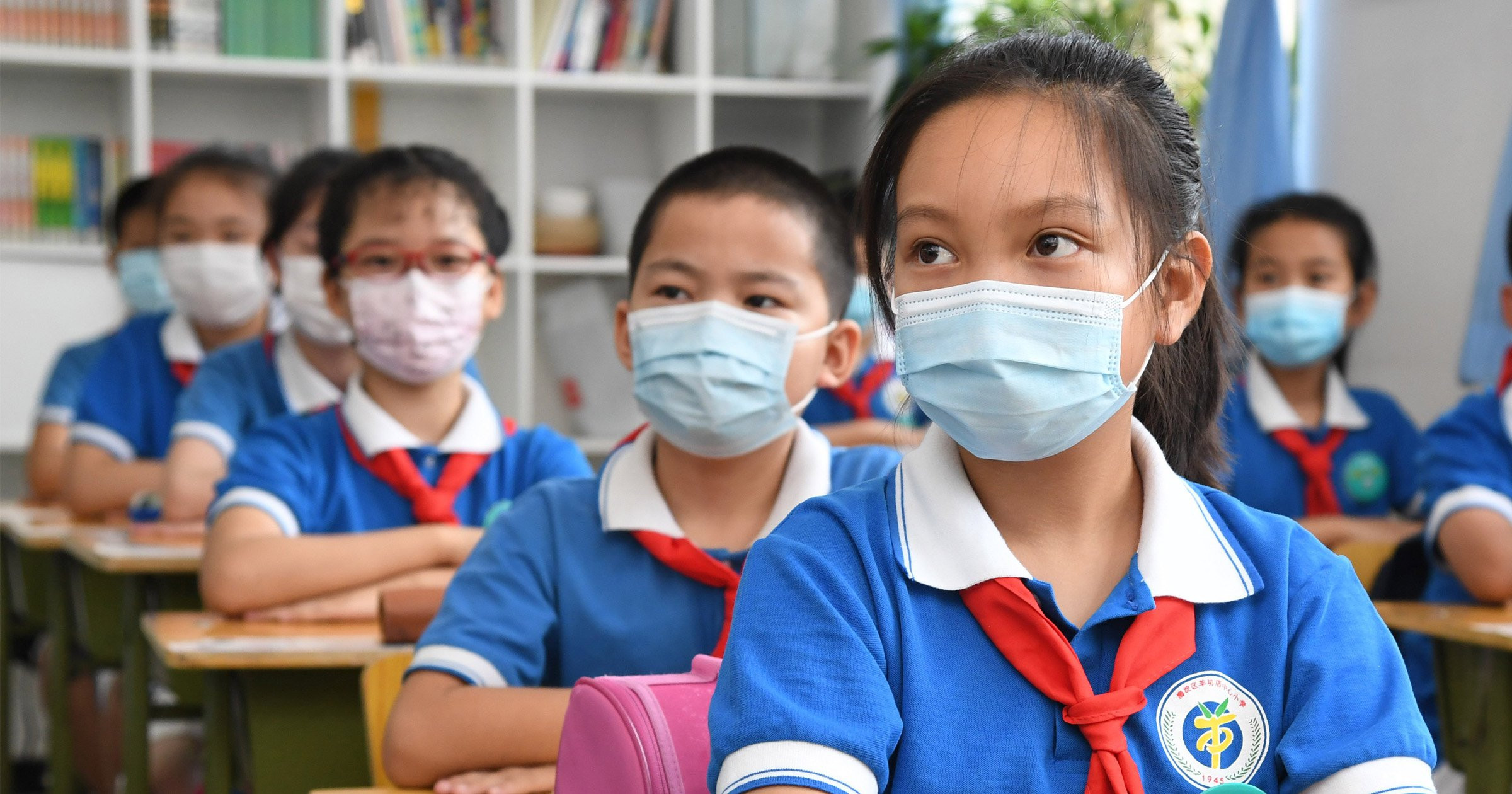 As lockdown restrictions begin to ease, there’s still the elephant on our back in the form of a second wave that may or may not rear its ugly head in the coming months and it seems like this might already have happened over in China today.

Reports coming out of Being are saying that schools are once again being closed and travel out of the city is being strongly discouraged after the virus reared its ugly head once again. The number of positive tests over the past five days is up to 106 and authorities have locked down almost 30 communities in the city as they test tens of thousands of people to try and contain the virus. 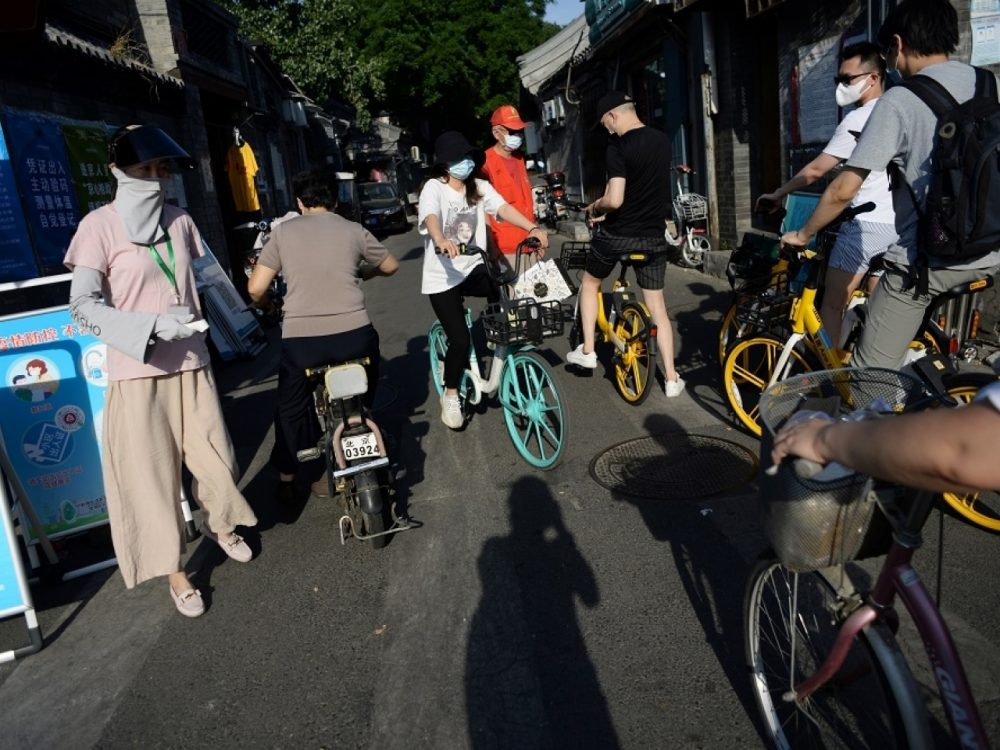 The epidemic situation in the capital is extremely severe.

Anyone leaving Beijing must have a negative reading on a nucleic acid test taken within seven days (prior to departure).

Residents of medium- or high-risk areas of infection are completely banned from leaving.

All schools are closed and will return to online classes. Universities need to suspend the return of students.

That’s not good, but I guess at least this time they’re doing everything they can to limit its spread pretty much immediately. I imagine we’ll probably be seeing similar scenes over here in a couple of months if we’re following a similar timeline as last time. Here’s hoping we don’t though hey!

For more of the same, check out this cheap Coronavirus breakthrough drug they announced today. Maybe that will do some good.