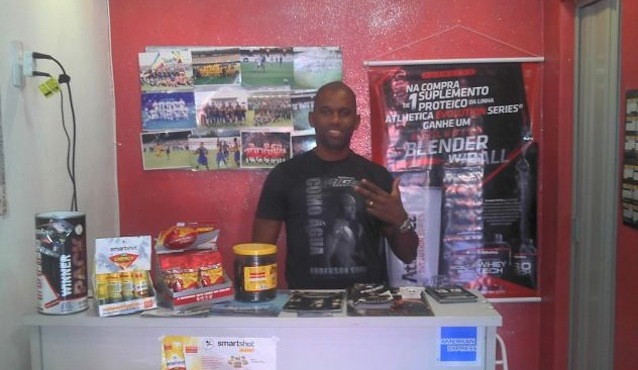 A possible motive has emerged for the horrendous decapitation of a former Brazilian footballer that occurred on Monday night.

Earlier this week we ran the absolutely horrific story of a Brazilian footballer named Joao Rodrigo Santos Silva who was beheaded by unknown assailants. His head was then left on his doorstep with his tongue and eyes cut out for his wife to discover. Gruesome.

It was thought at the time that he may have been killed by Brazilian drug lords operating in the favelas in an attempt to intimidate his wife and others who were helping with police projects to kick said drug lords out of the slums. Since then though, there has been a development in the case and it is thought that his death may have had something to do with a Facebook post he made in August.

The post featured three men who Joao believed had robbed his health foods business alongside this message: ‘Please help me find out who are these three thieves who robbed my store on 8/13/13. Please contact me if you recognise them.’

Police have also confirmed that Joao was last seen being bundled into the backseat of a Hyundai i30 on Monday night and than after it sped off an Opel Astra followed. They’re still yet to find the rest of Joao’s body.

You can see the picture from Joao’s Facebook below: 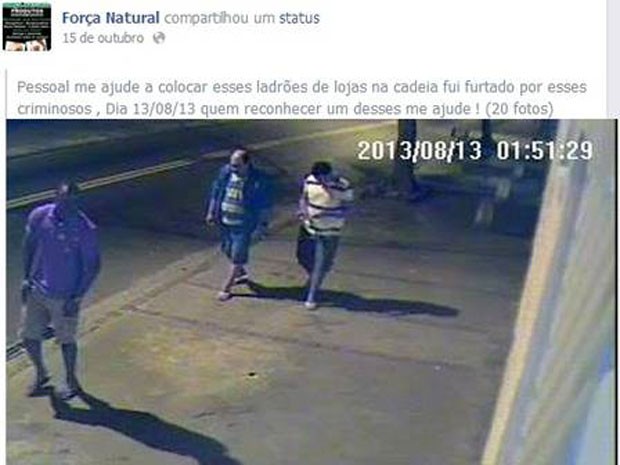