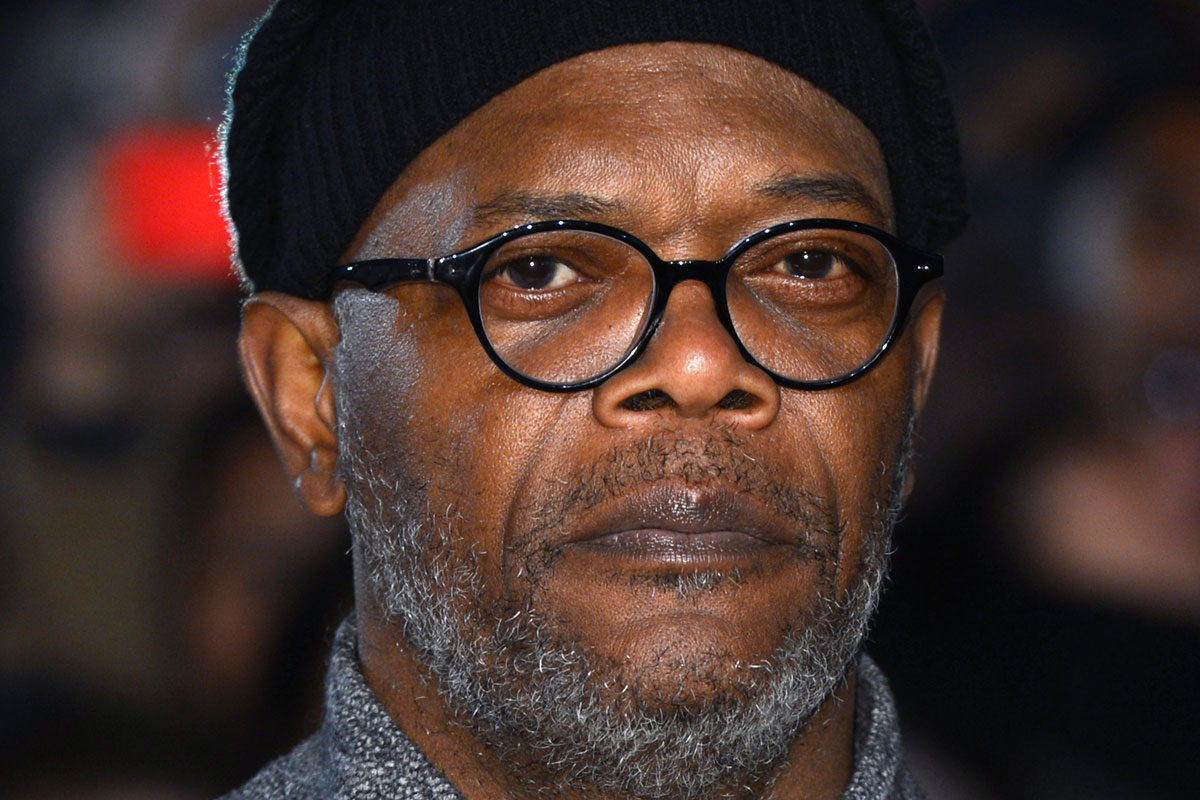 How do you make anything better? Just add Samuel L. Jackson of course.

That seems like a no brainer, so what do you get when you add Samuel L. Jackson to the most popular show on television at the moment? No, he isn’t joining the cast of Game Of Thrones for the last two series unfortunately, but HBO have for some reason decided to hire him to narrate a beginner’s guide to the show for people that somehow still haven’t managed to watch the first six series and be enthralled by it.

As with most things involving Samuel L. Jackson, it’s full of profanity and his totally unique way of describing events, so obviously it completely rules. Enjoy:

OK, well that was completely sick, right? Makes me think Samuel L. Jackson should probably get involved with the audio books of Game Of Thrones right – he absolutely kills it and would undoubtedly be better than whoever does them at the moment. He also does a great job of eliminating all the complications of the series and putting it into easy to understand terms. Just completely nails it basically.

For more Samuel L. Jackson, check out his favourite type of weed.