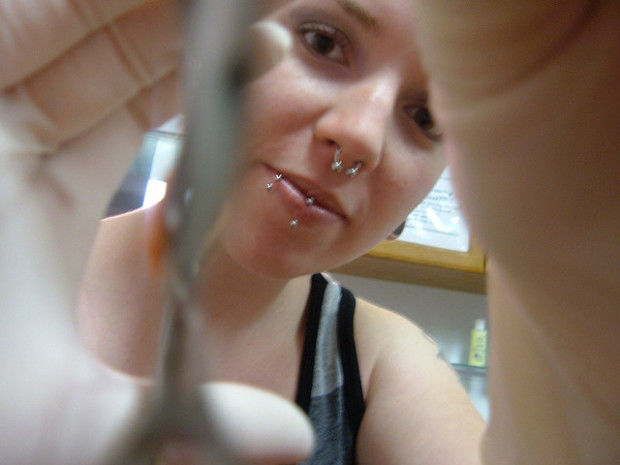 This will improve your sex life ten-fold, apparently.

We’ve covered some pretty intense body modifications over the years, but I really didn’t think anything would ever top the guy who cut off his ears to transform himself into a parrot.

Well humanity has outdone itself once again with something called ‘Beading’ — which sounds a lot more pleasant than it actually is.

Beading is when you insert small beads made of various materials beneath the skin of your genitals.

It does make it look like you’ve loads of weird bumps and bulges down your penis but that’s a small price to pay for the fact it apparently enhances sexual pleasure considerably, both for the owner of the penis and the recipient of the penis, thanks to the extra friction it adds to intercourse. 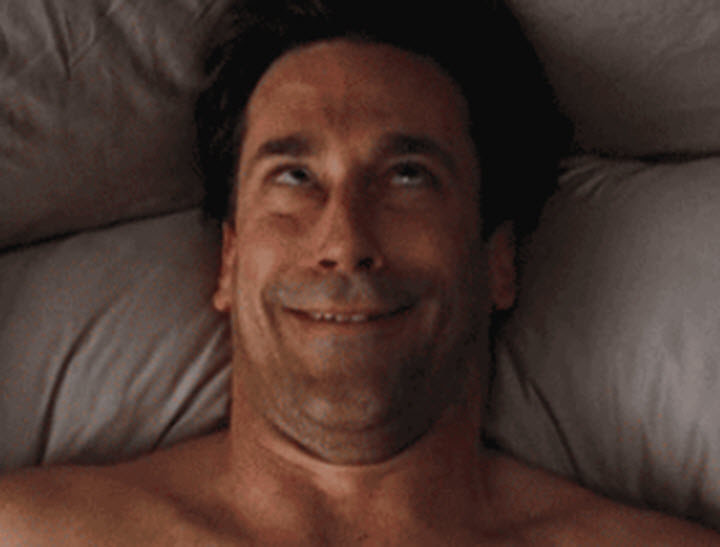 From my point of few, sexual pleasure for women increases. This is because the beads — which can be inserted under the skin of the penis, on the tip or even in the scrotum, will create rub the woman in her most sensitive places during intercourse.

The amount of sexual pleasure received ranges, as there are so many different sized beads.

The procedure is carried out using a small, thick needle which cuts open the skin, allowing the beads to be inserted before the skin us closed up over them. Infection and gangrene is a worry if you don’t allow your new and improved penis to heal properly before use. Yeah, no thanks.

Call me unadventurous but I think I’ll take Meri’s word for it on this one. We’re not allowed to share a photo of an actual beaded penis but you can see it in all its NSFW goodness by Googling ‘genital beading’. Enjoy.

You have to wonder what Double-Dick Dude makes of it all.