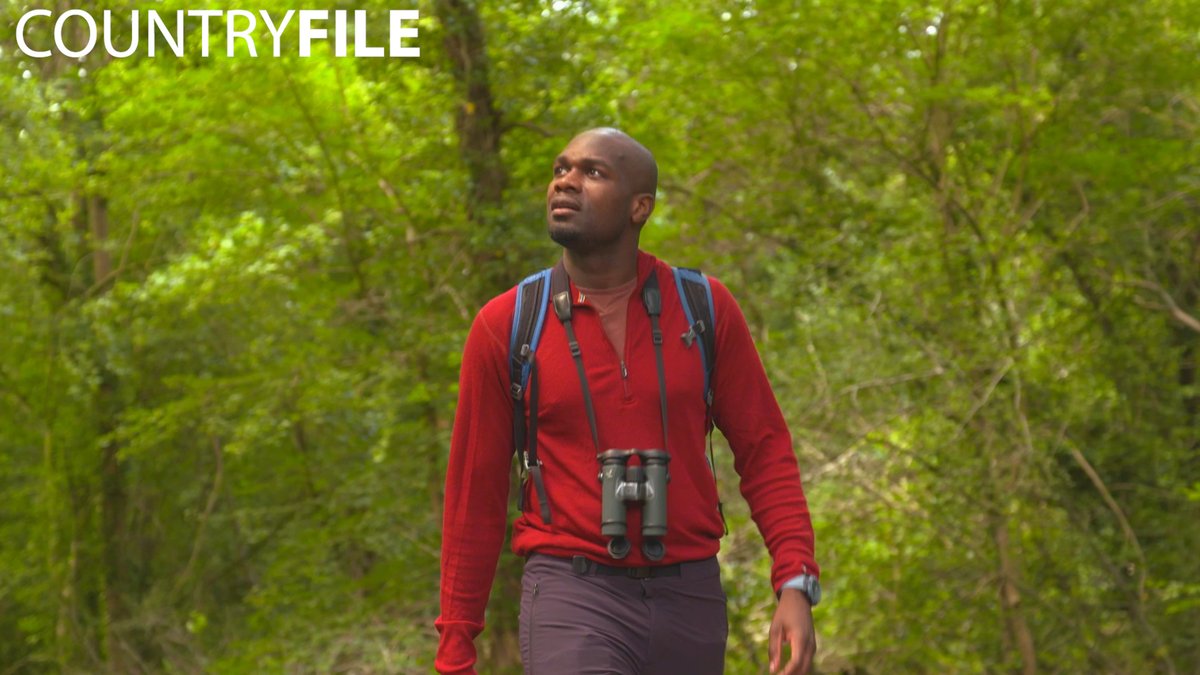 The past few weeks have seen the politicising of almost everything in the face of pressure from the Black Lives Matter movement, as people have been forced to take a look at themselves and the structures and institutions that govern their lives.

Whilst this has been a useful exercise in most cases, the buck might finally have stopped with the BBC’s Countryfile deciding to politicise the countryside and pretty much describe it as racist. People were not happy about this, as the following Twitter status and replies illustrate:

If people from Asian, Black and other minorities SEE the countryside as being a white environment, then that is THEIR hang up and prejudice, NOT the fault of white people ffs🤦‍♂️.

Just reading the comments on here proves that racism is rife in UK, with no attempt to hide it.

So what you’re really asking, even if you can’t explicitly say it, is why can’t the countryside be more like an innercity ghetto, ie swamped by minorities.

At least, this is how you come across to me.

Oh @BBCCountryfile why oh why? I dont usually bother but this is ridiculous. Britain is historically populated by white people. What on earth is stopping anyone, regardless of the colour of their skin, enjoying nature? No one is stopping anyone. Utter cobblers.

Missed this weeks show, but will be sure to catch up on iplayer. The response on Twitter shows why this is such a huge issue. Thanks for highlighting.

BBC. Just stop. Just stop it. The countryside is green. It isn’t a white supremacist. And when white people are in the woods, they are looking at squirrels and tiptoeing around that sludgy mud on the path. Not looking for minorities to pick on.

This makes me envy the dead.

How is this race baiting? It’s highlighting huge disparities between minority groups and those from a white ethnicity. This affects barriers to entry, even for something as simple as visiting national parks.

white people, please instead of instantly getting on the defensive, consider why people in the BAME community feel this way and listen to what they have to say?

As a mixed person, living in semi rural Wales, I’ve never experienced racism in the countryside, I find people welcoming and friendly, long as you are the same towards them. Noone is stopping anyone visiting the countryside regardless of colour. Historically it’s white, so what??

I am also Asian, but I _have_ experienced discrimination and felt uncomfortable when out on a hike. I now worry about where I can stop and what local villages are like. Please don’t try to make your truth every Asian person’s truth. You are lucky to have never had any issues

Mixed races family here too – always experience racism on holiday. So, just because its not your reality, doesn’t mean it doesn’t happen. Very unhelpful comment, so thanks for that.

The BBC Have has THOUSANDS of Negative responses to their Countryfile Prog PROMOTING BLM Propaganda I actually chocked on my Earl Grey I wanted to get away from the constant Drivel & Hatred by BLM & can’t even watch Countryfile without it! I need the Samaritans!!🙄🙄🤷🏻‍♂️🤷🏻‍♂️🤦‍♂️🤦‍♂️🙏

I am Indian and I totally disagree with what the BBC wrote. It is shameful that they are pitching people against people. No one can practically think of skin color all the time, in everything, everywhere unless one is lunatic. Not sure, what are they up to.

The countryside as a place doesn’t have an opinion about us, but this headline is very obviously not blaming trees and hedges and fields for the issue

It’s not the countryside the BBC is implying is unwelcoming (they didn’t use the term racist), but the people in it.

If you can’t see that may be the case then you are blind to the privileges you have as a white man. I live there, I see it.

That’s a pub. I’m English, you’re Welsh, I believe. I walk into a Welsh pub what happens? Black, white, orange, walk into a small local in Yorkshire, see what happens. It’s not skin colour, it’s because someone is an outsider.

I broadly agree, I gave up last Christmas to spend 40days walking the length of Britain with my teammate @PhoebeRSmith it truly is a stunningly beautiful country & generally the people are amongst the best you’ll meet but many BAME people don’t feel the same (Defra report)

Wow. That isn’t even half of them either.

I will say that in my experience, the countryside is a predominantly white area and that they always seem pretty suspicious of outsiders be they BAME or otherwise. Can definitely see how BAME people would consider this as racist though and that’s probably who we need to be listening to in this conversation, even though not all of them seem to agree with this statement? Like a few people on Twitter said though, that doesn’t mean it doesn’t exist.

It’s a confusing issue that’s for sure and given the number of replies it doesn’t look like it’s going to be one that’s sorted out any time soon. Pretty sure that the BBC knew what they were doing with that byline too, although I’m not sure whether it was useful to start this debate or just problematic?

For more of the same, check out this old man casually using a racist term and then getting knocked out. You love to see it.