It’s always a bit of a weird one when you rent a house off someone else, because you never know what they’ve got up to in there and what they might have left behind to keep tabs on you.

Brookes set up a motion activated camera in an air freshener in the bathroom which allowed him to watch up to seven women in real time. Over the course of a year, he made over 160 videos. He pleaded guilty to seven charges of voyeurism and has been jailed for a year and forced to sign the sex offender’s register for seven.

Judge Sylvia de Bertodano said the following when she sentenced him: 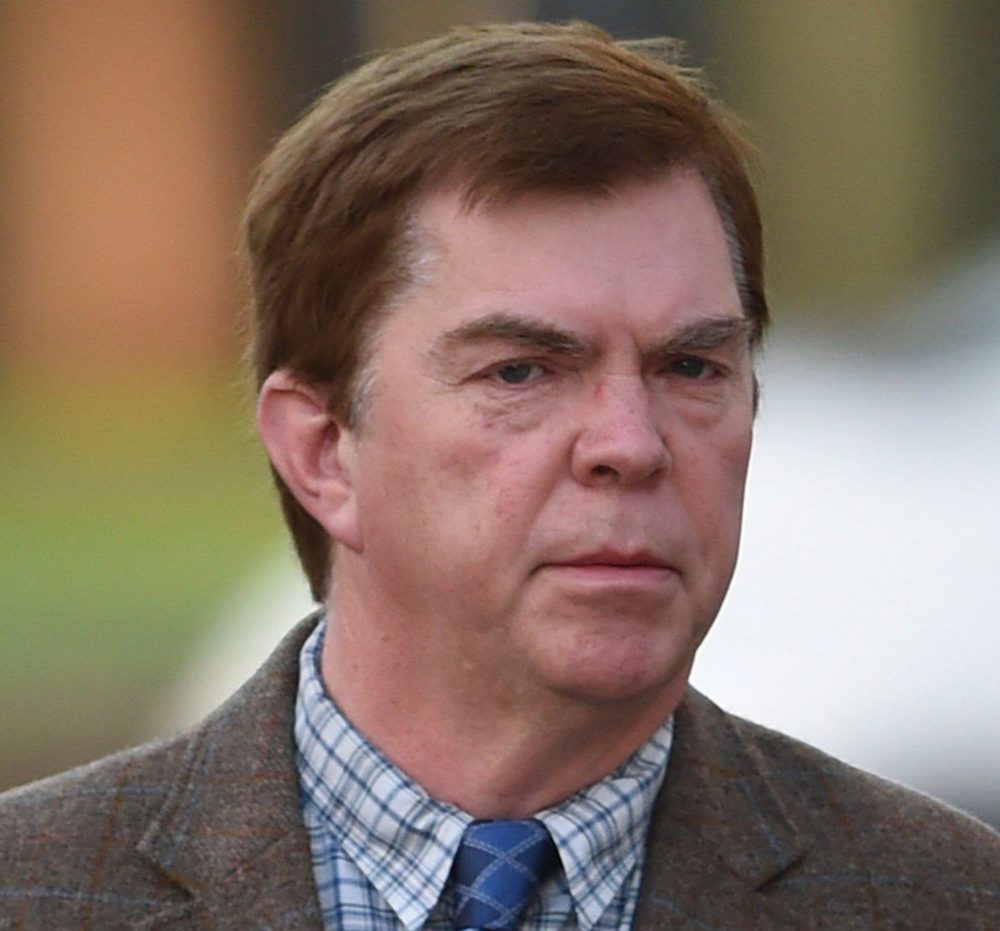 You have made a significant contribution, both to the horticultural industry and to the charitable causes you have supported.

The fact that you are a man who is in the public eye clearly makes your fall from grace that much more spectacular.

What I have to deal with is these criminal offences – which are a completely different side of your character and one that is unrecognisable to those who know and love you.

There was really significant planning. You were intervening on a daily basis and moving the position of the camera and maximising what you could see.

There was a link between the camera and your phone so you could watch in real time and there were photos taken from the videos which had been zoomed in on, showing you had been looking at close-ups.

It is aggravated by the length of time over which these images were made and by the fact there were seven different victims, all of whom were young women.

I know you are sorry but it’s difficult to have much discount (to the sentence) for remorse when the offences took place over such a long period without you stopping by yourself.

Yeah, you can’t really argue with that can you? The pervert got what he deserves. Kind of makes you wonder what else he’s been up to for the rest of his life though, as I doubt he just started doing that at the age of 55. Creepy.

For more perverts, check out this girl forcing one to eat his memory card after she caught him filming up her skirt. You go girl.