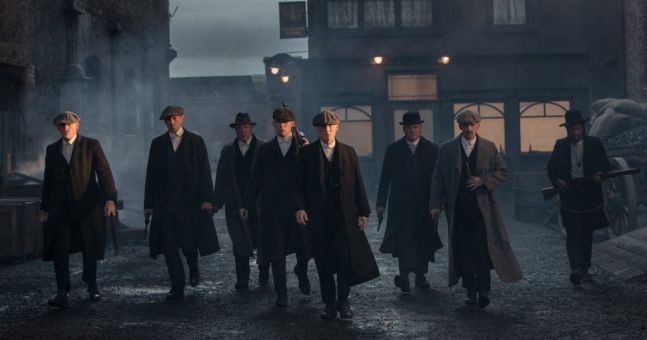 Ever since Peaky Blinders burst back onto our screens six weeks ago, the nation hasn’t really been able to get enough of it as every episode seems to get better and better.

Of course, that’s all set to stop tomorrow when the fi nal episode airs, and who knows when we’ll get another series after that? Hopefully it won’t be as long as we had to wait for this one, but these BBC shows always seem to take ages to make, don’t they?

Anyway, understandably everyone is pretty excited about tomorrow and to get their appetite whetted even more, the BBC have decided to release the first minute of the final episode onto their Twitter account. If you can’t wait until tomorrow, then check it out below:

Yeah, so that wasn’t really giving anything away there was it? Suitably dramatic and epic and getting me in the mood for tomorrow though. You know it isn’t going to let you down.

For more Peaky Blinders, check out the creator of the show revealing when it’s finally going to end. Hopefully not after tomorrow night’s episode.