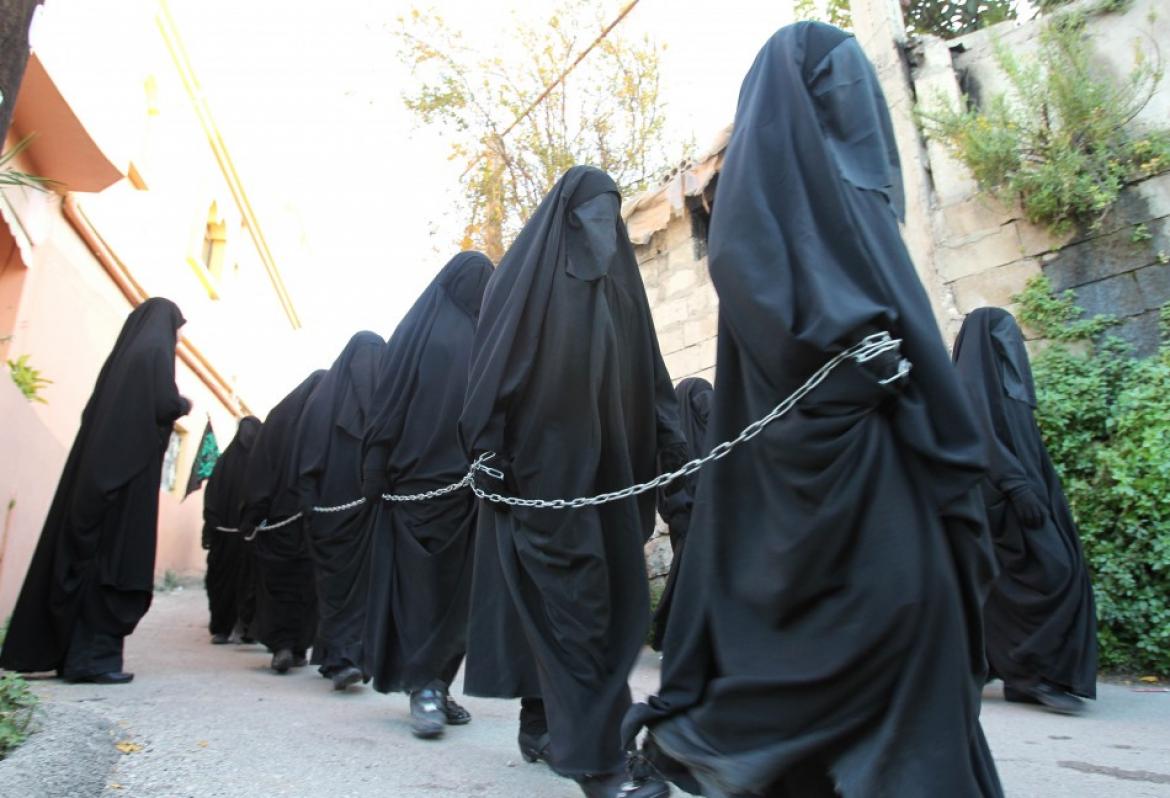 BBC has sparked controversy after it broadcasted a skit last night titled the ‘Real Housewives of ISIS’. The clip, which features in the BBC2 show ‘Revolting’, shows British women talking about life in the Islamic State.

It touches upon various ISIS-related themes such as suicide bombing, female discrimination and male control. Take a look for yourself:

Since airing last night the show has received a huge backlash. Here are just some of the comments that have been circulating online:

Girls who go to join these groups are groomed. Tell me, there be any sketches mocking white girls that are also victims of grooming? I mean it’s all humour right?

This isn’t even Satire! Satire is much more intelligent than this.

I don’t remember comedy programmes about the IRA.

If this made a valid political point or satirical humour then maybe, but this is just crap, offensive, juvenile rubbish.

But I cant help but find this tasteless, ISIS is still a current threat and people die by their hands and women are treated with outright disrespect. So to make light of it really feels like a low blow.

To me the humour does seem very cheap. However, Sunny Hundal, writer for the Independent argues that it is important to laugh at extremists such as ISIS as a way to break down barriers:

It is also a means to challenge fundamentalists.

Nevertheless, it does seem pretty insensitive at a time when Muslims face racism and stigma – this kind of humour can make things much worse. Whether you find it offensive or not, someone at the BBC is surely getting fired for this.

They need to be careful – it wasn’t so long ago that they sent out this obscenely racist interview video.