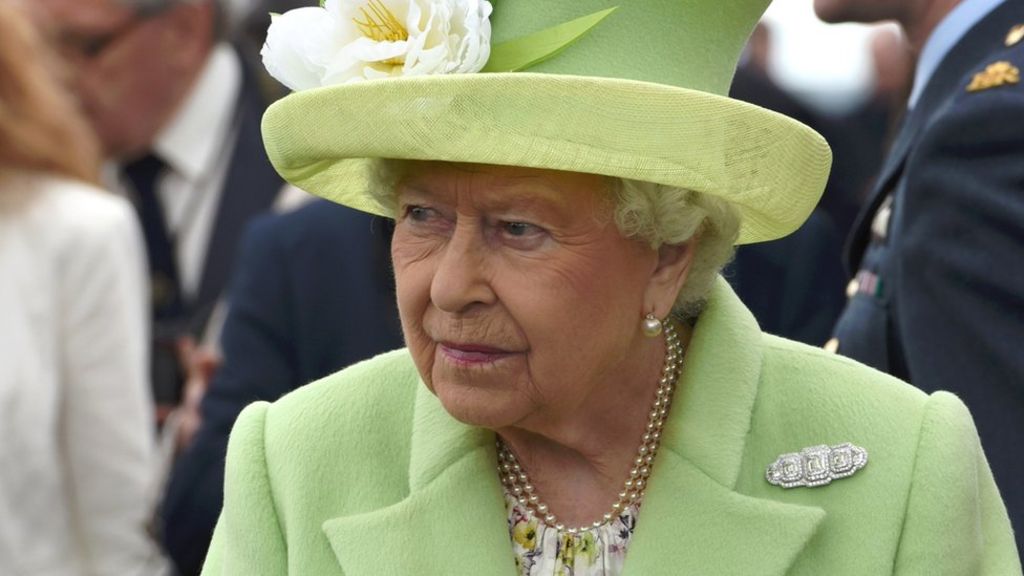 They debated how many times the Queen has had sex in her life.

A BBC Radio 4 show broadcast on the Queen’s 90th birthday that included jokes about her sex life was in “serious breach” of editorial guidelines, according to a ruling by the BBC Trust.

The episode of Don’t Make Me Laugh, presented by David Baddiel, saw comedians including Russell Kane make jokes about the sex lives of the Queen and Duke of Edinburgh, which the BBC Trust ruled were “personal, intrusive and demeaning”.

Basically the comedians deduced that the Queen has had sex 4 times in her life, because she has 4 kids and they didn’t imagine she would ever fuck just for pleasure.

The offence felt was compounded by the date of the programme’s transmission. However it is hard to imagine circumstances in which this broadcast at any time or on any day would not have given rise to significant unjustified offence. 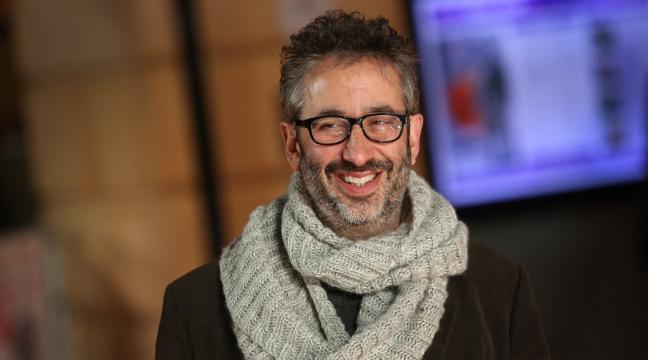 But if I had to give an honest answer I’d say the Queen has sex purely to procreate. Purely to fulfil her royal duties. So it’s doubtful she’s ever engaged in any of the activities on this list – the ten most disgusting sex acts known to mankind.