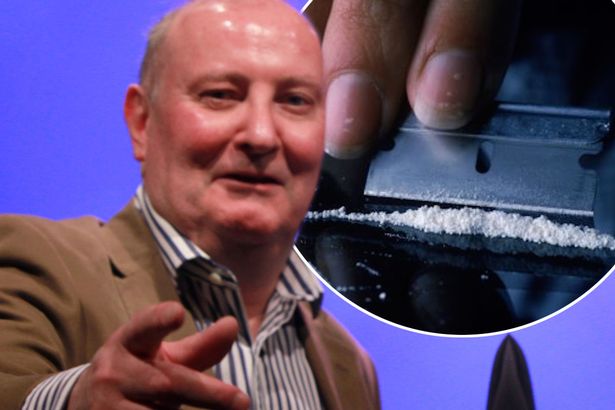 A dealer used to come to their desks selling â€œrecreational items of interestâ€ once a month. Handy that.

Turns out as well as being a renowned hot spot for paedophiles in decades gone by, apparently everyone at the BBC was out of their heads on pills and cocaine at the time as well.

That’s what Beeb veteran Alan Dedicoat is saying anyway in a tape leaked to The Sun.

You might not recognise his name but you’ll probably recognise his voice. As well as being the man who read out the lottery numbers, he’s currently doing the voice-overs for programmes like Strictly. Anyway, according to Alan there used to be a dealer who came by the BBC offices once a month and sold Class As — or as they called them, “recreational items of interest” – to people at their desks, as casually as you like.

You had to work your way up to the good stuff though, apparently it was “Es for the lower grades” and then whoever could afford it, or earn it, got to make their way onto the Charlie. Imagine that, you’re on your work experience at BBC HQ and you get told “Sorry son, you’re only allowed the disco biscuits”… Fine by me. 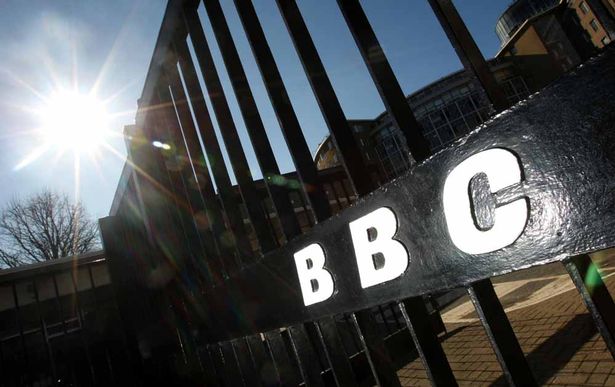 The fact that everyone was walking round gurning their chops off might just explain some of the shit put out by the BBC over the years. Like why they thought it would be a good idea to make a show where they got the poorest people they could find to battle it out for cash. That’s a drug-fuelled idea if ever I’ve heard one.

Or, it also might also explain why Bill Turnbull dropped the C-bomb live on air. Maybe he just didn’t give a shit though. One of the two.

A BBC representative has since come out and said there is no truth in any of this, which obviously they would. Alan also put out a statement of his own denying that anything he said was even true, despite the fact he’s on tape saying it is:

There is no truth to what I said. I was foolishly embellishing upon rumours I was aware of dating from 20 or 30 years ago in relation to the commercial radio sector.

I have no personal knowledge of these matters and have absolutely no reason to believe that the activities referred to in the edited extract of this covertly-recorded conversation take place or have ever taken place at the BBC.

Alan also said he never got involved with any of the space skittles or sniff… Yeah right pal.