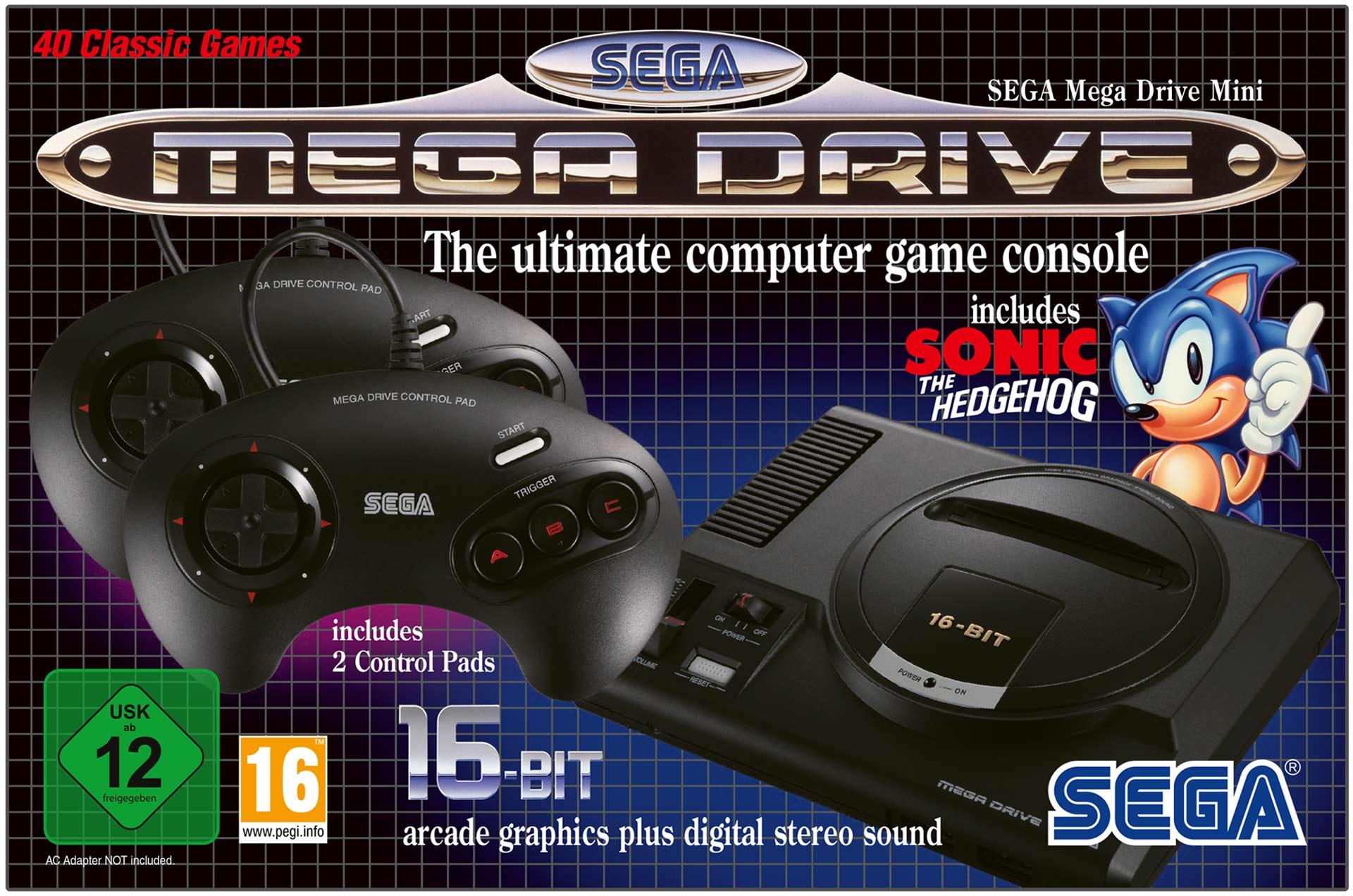 A lot of people are currently posting their stories online about how black creatives have had their work/ideas stolen by white people to further their careers and this Twitter thread about how SEGA stole a 13 year old kid’s idea for a video game is up there with the best of them.

My best friend had two brothers, the youngest, Kelvin, was much younger than us. He was young and had too much energy, so they tried their best to ignore him but he was always around.

But, because he was always around, I’d have long conversations with Kelvin.

Now I would never tell my friends this, but I knew Kelvin was the smartest than them. He was quiet while his brothers were loud AF. Plus, he spent all his time building shit from scratch and could take electronics apart, fix them, improve them, the kid was smart AF.

This lil’ nigga got handsome.

Now this was the mid-90’s and the lil dude had the Allen Iverson braids, bought a little car, fixed the shit up himself, put some rims on it and created a sound system from scratch.

But he started telling me this batshit story.

Again, dude was pretty smart with the electronics and was very diligent but he was just a kid. I can’t tell you how many times I’ve heard someone say “Hey, I had that idea.”

Shit, I sweatergawd that I invented the iPod. Seriously. One day I was drinking a 40 and told my friends:

Now, I ain’t no gangsta or nothing. But when you’re known as the nerd who left the hood and went to college, you could cure cancer, build a microtransmitter and plug the hole in the Ozone layer, but if someone asks those niggas in the hood about you, they will always say:

So every year or so, Kelvin would contact me and ask when we were gonna get together and sue Sega about that game they stole from him.

I’d always give him a bullshit answer and we’d start talking about some other shit. I even gave him the number of my lawyer friends a few times

I ran into him a year ago and he was trying to explain to me how to disassemble a smart tv and turn it into a server that could get any channel but I had a bottle of whiskey and a cigar and my homeboys was cooking on the grill, so… You know.

He was like: I’mma send you all the documents and see what you can do. And I was like “Documents? This nigga had documents?”

But he did have documents.

I didn’t even look at them because, I’ve heard this story for literally 20-plus years. But late last night I opened the email.

First of all, I didn’t know (OK, maybe he told me, but I probably didn’t pay attention) that he TOLD SEGA ABOUT HIS IDEA. So here is the story:

In ’93, 13-year-old Kelvin writes a letter on notebook paper to SEGA telling them his idea for a football video game called “Primetime”

Then he goes on to explain the game design, including the code for actions etc. But the shit that floored me was this page: pic.twitter.com/Z7ALFAfoal

The game with the SAME NAME ran for 7 years on 3 different platforms—the Sega Genesis, the first PlayStation and the PlayStation 2.

Again, it started in ’95, two years after Kelvin said he came up with his idea and told someone at Sega about it. pic.twitter.com/w4twfG6McL

Now, I’m not a lawyer, I’m just a yahoo with a Twitter account but I’ve seen enough episodes of Law & Order to know they stole my lil’ homie’s shit.

Anyway, if anyone here practices intellectual property law, DM me. I might have a case for you.

OK so first off I know people are going to say that there’s no way that SEGA would have known the race of this kid and I’m gonna agree with that because I can’t see how they could have either, unless something is missing out of the story. This is why I didn’t bother putting the fact he was black in the headline, but the way this guy has presented it is in terms of race and I can’t do anything about that.

However, the fact that SEGA ripped off a 13 year old kid regardless of his race is completely crazy, especially as it seems like he can prove it with the letters he received from them and all the notebooks/ideas he had as well. Some people are saying that a similar options screen appeared on Madden ’92 and there are a bunch of other explanations for how this might have happened – I guess anyone could write that stuff out now and also print out a letter with a SEGA letterhead – but I kinda wanna believe that SEGA did this and see them get sued for a bunch of money. What a story that would be.

For more of the same, check out this cool infographic on the evolution of gaming. Might need to add Kelvin to it.