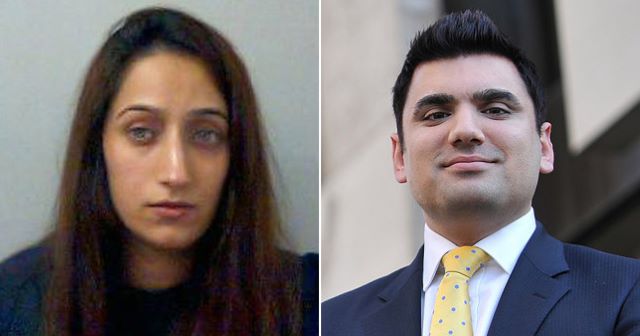 Her plan was so evil that she got a life sentence this week.

A UK barrister who went to insane lengths to destroy the life of her married lover has been jailed this week, after falsely accusing him of rape and then arranging to be stabbed and kidnapped to frame him.

As reported by the Telegraph, Anisah Ahmed, 33, orchestrated an ‘evil’ campaign of lies in 2014 after finding out her lover, fellow barrister Iqbal Mohammed, was married.

Mr Mohammed likened the ordeal to the film Fatal Attraction, believing he was targeted after starring in a BBC documentary called The Barristers. 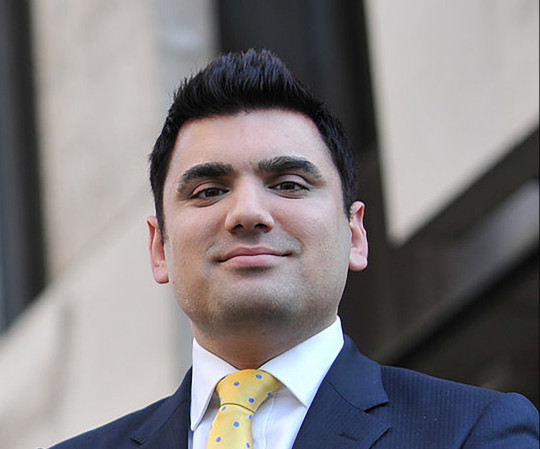 Ahmed claimed Mr Mohammed, 38, had ‘raped her on several occasions’ in a ‘detailed and convincing’ complaint – despite the fact she made the whole thing up.

She sent intimate messages of their affair to Mr Mohammed’s wife and colleagues, before emailing his chambers demanding an investigation.

She then set up fake email accounts in Mr Mohammed’s name, using them to send herself threatening emails.

Ahmed also recruited her ex-boyfriend Mustafa Hussain, 34, to buy a phone in Mr Mohammed’s name to support her claims that she was receiving threatening phone calls. Mr Mohammed was publicly arrested at his chambers (how embarrassing) and locked in a police cell for seven hours.

The truth always comes out in the end though, and after the victim’s chambers instructed IT experts to search their computers, they discovered the email evidence had been falsified and police arrested Ahmed for harassment.

She later admitted to creating the fake emails but persisted in the lie that Mr Mohammed was harassing her. 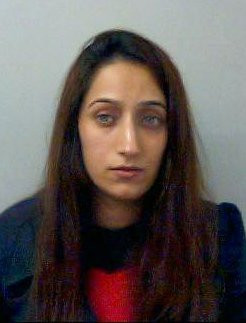 So despite being caught out with the fake emails, Ahmed decided to step up her campaign of destruction. How? By hatching a plan to stage her own kidnap and stabbing, believing her harassment trial would be derailed if police thought she had been attacked by Mr Mohammed. What a grade A fruit loop!

She once again recruited ex-boyfriend Mustafa Hussain and convinced the daft prick to stab her in a staged attack, telling him: ‘This is the only way out of this shit, do it for love.’

Amazingly, Hussain went through with it, stabbing Ahmed three times while she was in the driver’s seat of her car, just as she instructed him to.

On July 12, 2015, police received an emergency call to attend a woman with a ‘horrific’ wound to her thigh. In the back of the ambulance, she deliberately said the victim’s name, accusing him of kidnapping her and slashing her leg.

Even while injured, Ahmed did not stop her campaign against Mr Mohammed.

She persuaded people to message her. Someone pretending to be an accomplice to the kidnap and stabbing, sent her letters, threatening her and warning her to withdraw her statements.

In her final attempt, Ahmed once again convinced Hussain to deliver a threatening letter to her house. Hussain was arrested and, although he claimed to be acting on behalf of Mr Mohammed, officers were not buying it and discovered there was indeed a conspiracy to pervert the course of justice. 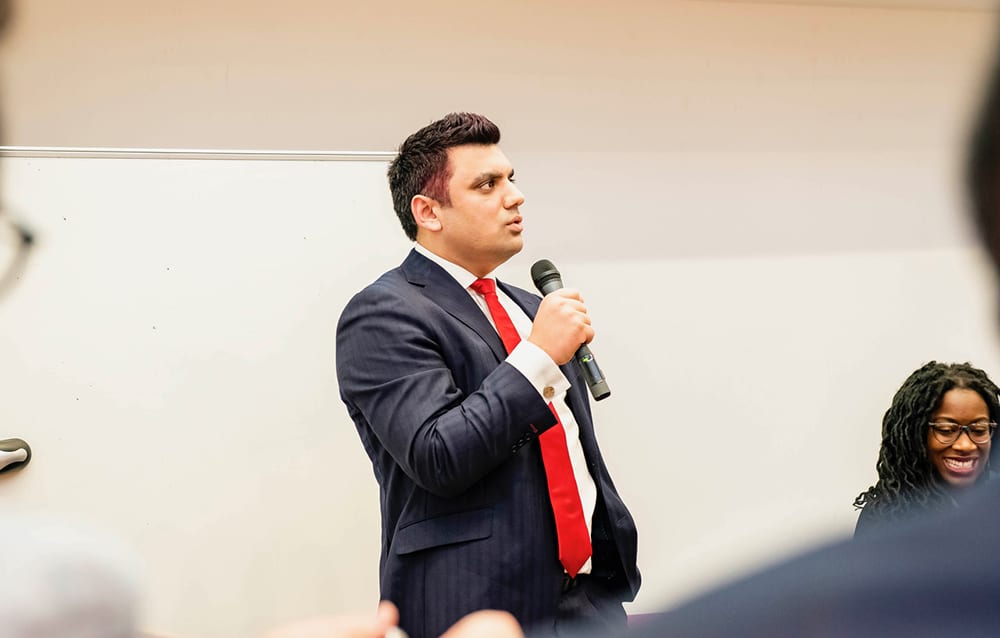 Despite Hussain admitting the conspiracy, Ahmed painted herself as the victim which she maintained in court. Judge Gledhill gave Ahmed a discretionary life sentence with a minimum term of four years, six months and 10 days. He said:

This case clearly involved very careful planning to destroy the personal and professional life of the victim. The lengths you went to, to exact revenge on Mr Mohammed were almost beyond belief.

Your actions, Ms Ahmed, were malicious, even evil. You persisted with them over a prolonged period of time and you recruited Hussain and others to assist you.

False allegations can have dreadful consequences on an innocent person who has committed no crime. Being wrongly accused of harassment is serious enough. But accusing him of rape is in quite another category.

Hussain meanwhile was given a two-year prison sentence suspended for 2 years.

In court, Mr Mohammed said the ordeal had left him contemplating suicide:

I can’t put into words what it was like.

I saw Fatal Attraction a couple of years ago but I couldn’t watch it because it was just like what happened to me, it was like the life that I lived.

There was no enjoyment or entertainment in it because it was scary to see this sort of thing in a film because I had lived it. It started off as harassment which was frustrating and then it became really dangerous and dark and really scary, frightening.

I would never have thought the judge would pass a life sentence, I think most people would think that’s crazy because she hasn’t killed anyone but I do not think anyone would realise the depths of what she did.

As he says, it’s pretty amazing the judge handed Ahmed a life sentence, but that just goes to show how dangerously insane the whole situation was. Accusing someone of rape and harassment, setting up fake e-mails and phone numbers and recruiting outsiders to help you wreck this guy’s life? And then arranging your own kidnap and stabbing so you could pretend he was behind it? That is next level bunny boilerism right there. Thank f-ck the investigators did their job properly and justice was served.

To meet the woman who impersonated her ex’s pregnant wife and posted rape fantasy ads on Craigslist, click HERE.