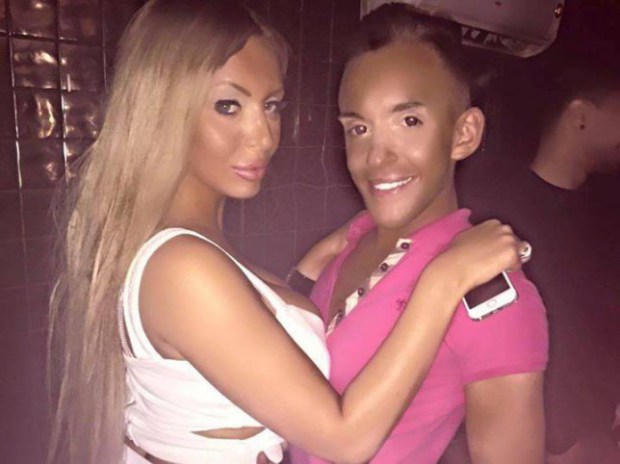 Shame they’ve ended up looking like a couple of twats.

This Barbie and Ken-obsessed couple have spent £200k+ trying to turn themselves into real life versions of the dolls, and… I think they’ve failed?

20 year old Anastasia Reskoss met 23 year old Quentin Dehar at a party in St Tropez in 2013, and since then they’ve pushed each other to make the radical cosmetic changes needed to become the real life Barbie & Ken. 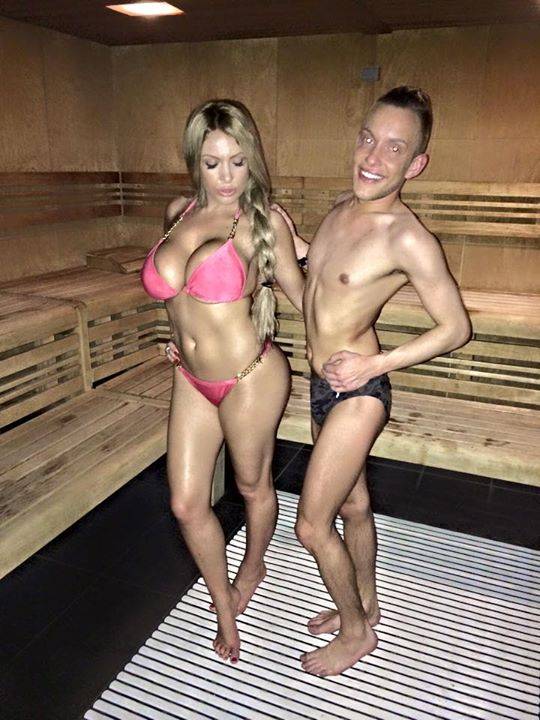 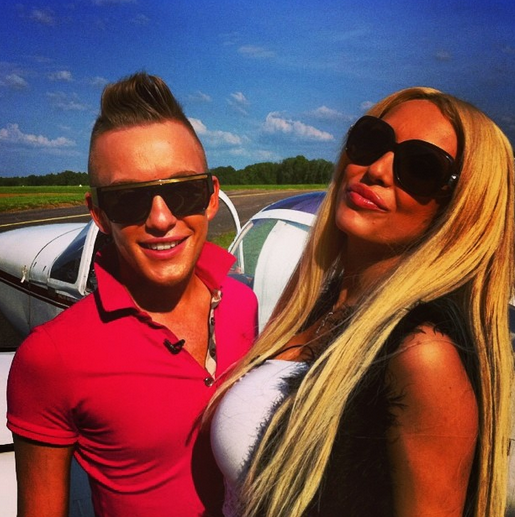 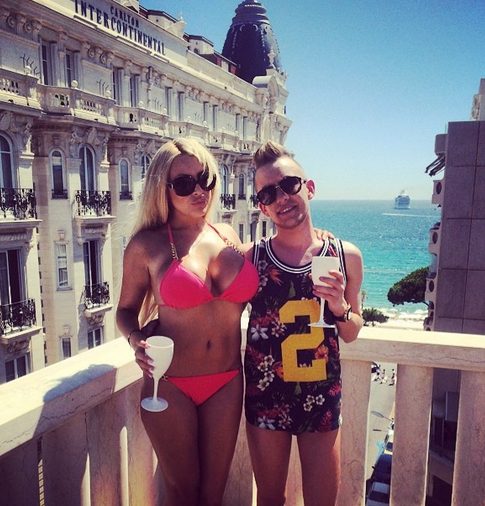 We want to spend the rest of our lives together morphing into the dolls we love.

My parents bought me all the Barbies I wanted. At one point I had over 100 and I loved them all, they are so beautiful. When I was 15 I started to become more aware of how I looked. I realised I wanted to become Barbie

Meanwhile, Quentin was more attracted to Ken’s ‘billionaire lifestyle’, and I guess thought the first step towards achieving that kind of success was to physically become him. Get a load of these two in the video below:

Question — do these two psychos actually look anything like Barbie & Ken? For sure not. If you gave me 10 guesses I wouldn’t be able to guess who they were supposed to look like. I don’t know if that’s because the surgeons weren’t particularly good or because Barbie & Ken are dolls and human beings aren’t supposed to look like them, but they might as well say they look like any other pair of people in the world because no one’s looking at them and thinking that’s Barbie & Ken. Absolute disaster job.

At least the dude who blew his life savings on surgery to look like Justin Bieber actually looks a tiny bit like him. On second thoughts, maybe not…