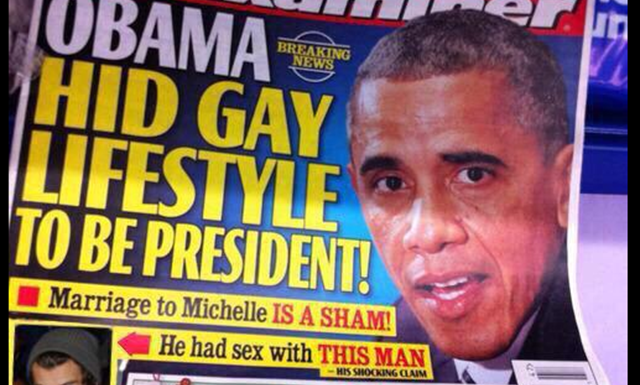 That’s according to US newspaper the National Examiner, which from the looks of it posts ‘news’ so questionable that it makes the Daily Mail look like TIME magazine. 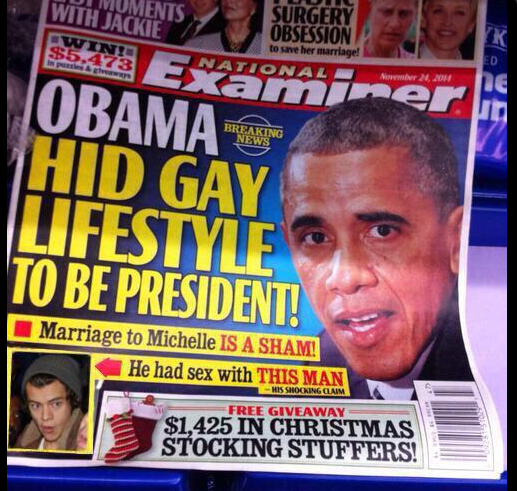 The paper refers to Obama’s marriage as a ‘sham’, although it wouldn’t be the first time. One thing’s for sure, the news would be welcomed by the man who warned the President to stay away from his girl the other month.