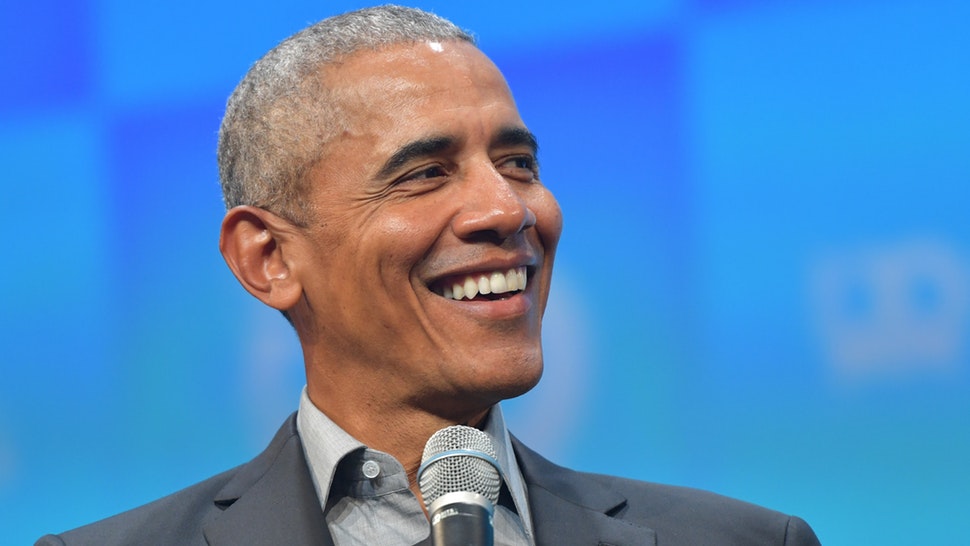 ‘Woke’ activism and certain aspects of social justice have gotten so insufferably annoying recently that even Barack Obama has come out this week to say something about it.

During the speech he gave in Chicago, Obama advised young people to ‘get over’ being ‘woke’ and stop wasting so much time being social justice warriors, instead asking that they go out and better themselves and do something in the world:

Former President Obama to young people: “This idea of purity and you’re never compromised and you’re politically woke, and all that stuff — you should get over that quickly”

Obama goes on to slam people who engage in cancel culture and who look to create constant online outrage pic.twitter.com/qQPdeJb7nV

Because anyone who doesn’t uncritically embrace every woke idea that comes their way must be alt-right, some people on Twitter turned on the former President:

Not sure what persuaded President Obama to cater to the alt right but I think he really downplayed the good that people like @sairasameerarao do. Calling out white supremacy is necessary and important work.

Obama went Alt Right on us. That’s how left things have gotten.

Obama doing what he does best: appeasing the alt right & centrists https://t.co/1NIwypCDz1

Unreal. I mean you know things are out of control when even Barack Obama is admitting how excessive ‘woke’ culture has become, but the idea that anyone would think this now makes him alt-right or that he’s ‘catering’ to the alt-right is laugh out loud funny. Either way, good on him for coming out and saying something sensible on the matter.

After all, no one wants to live in a world where you can’t even clap for fear of triggering someone into a nervous breakdown… right?