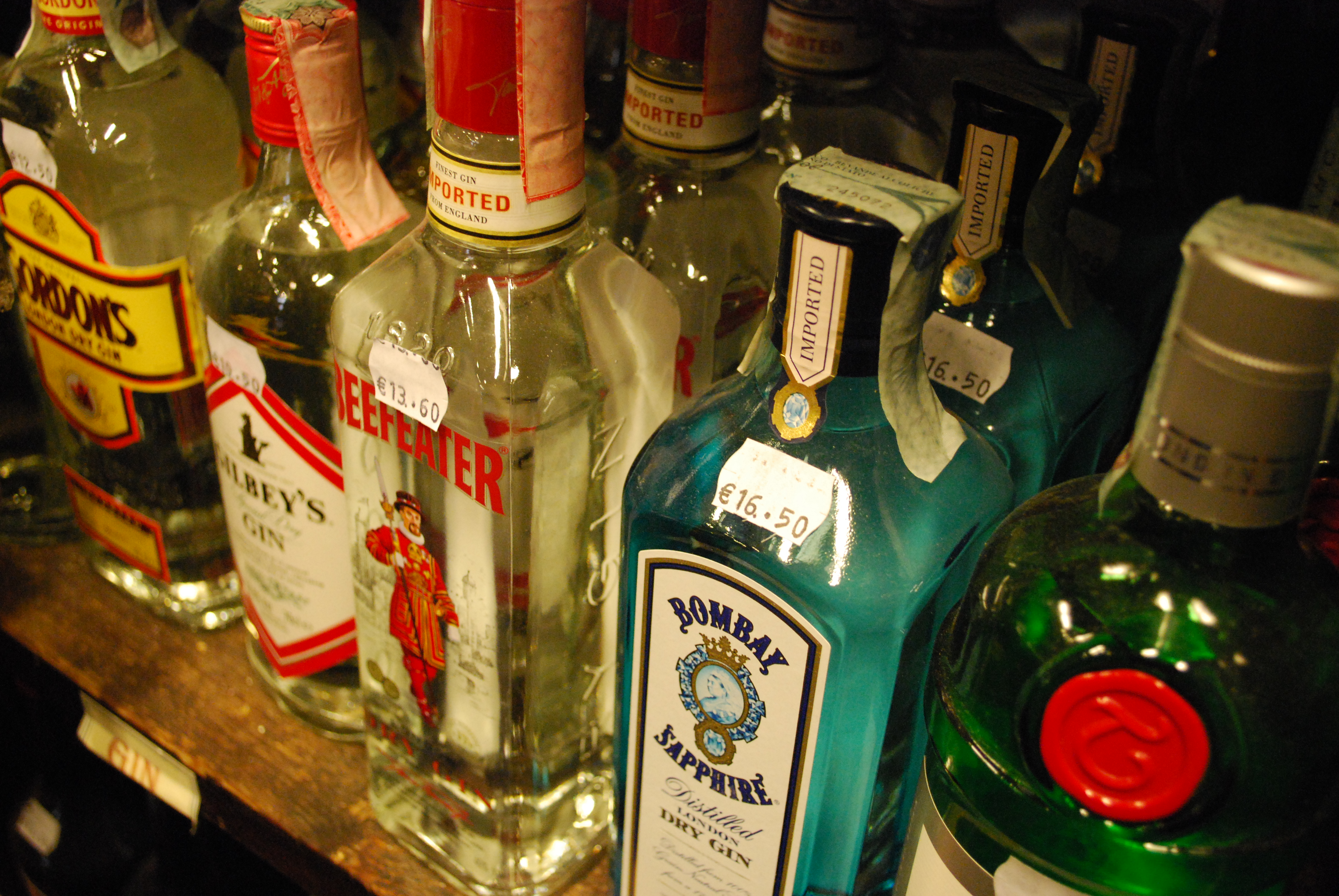 Apparently 3 million people are doing Dry January this year and that means that the bar industry is going to take a massive hit, so they’ve got to do whatever they can to get people through the door and that means some absolutely outrageous drinks offers for those of us who aren’t partaking.

We’ve already seen a couple of crazy offers on the website, but this one is by far and away the most insane one I think I’ve ever heard, let alone in Dry January. Oscars Gin Bar in Stockton-on-Tees is offering gin for the absolutely ridiculous price of one penny to ‘rewards its regulars for their loyal custom’ apparently. Yeah, not sure about that but I’m not going to turn my nose up at an offer like that, although factoring in the traveling costs to make it to Stockton-on-Tees probably means that it’s not worth the effort.

Anyway, if you fancy venturing up there and trying it out unlike me, then you’ve gotta visit Oscar’s Gin Bar on a Thursday before 10pm. Once there you can buy a shot of gin for a pound (also a very reasonable price) and then a second one for a penny. I’m not sure if there’s a limit on how many times you can do that but I imagine there must be considering they don’t want to go out of business/end up killing people.

If you can’t make it on Thursday they’re also offering shots of gin for a pound on Friday night too. Here’s what Craig Harker – who I presume works there – had to say about the promotion: 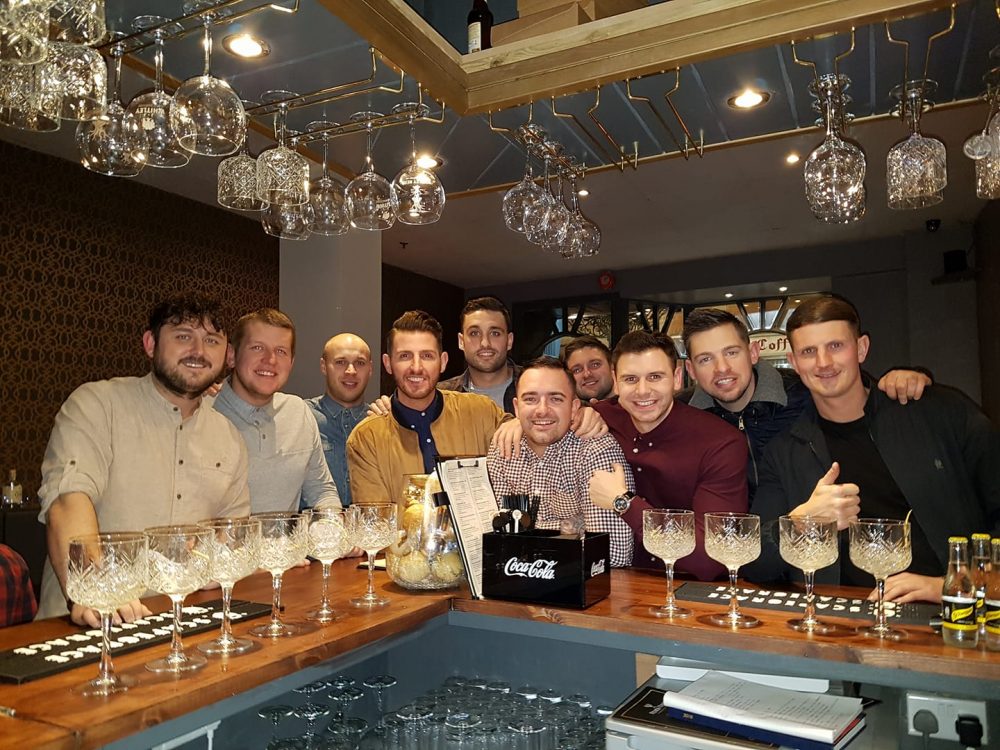 The first weekend we were quite busy with it. We’re also doing Fridays ‘Gin for a pound’… people can take anything from the Gordon’s range for a pound before 10 O’Clock. It’s penny Thursday’s and pound Fridays.

We opened in November in the Regent’s Quarter, which is an upcoming area in Stockton. It was just a way of giving back. We’re not trying to get new clients, we’re thanking the one’s that supported us since we opened.

The price reflects the month we are in and we are using this to say a big thank-you to everyone who joined us since November.

This isn’t to attract new clientele at all but to thank you to all of those who have supported the opening.

I mean realistically it’s going to attract a new customers with prices like that isn’t it? However you dress it up there’s no way that that isn’t what this is about. But again, I’m not complaining, just kinda bummed that Stockton-on-Tees is so far away. Oh well.

Having said that, there’s also a pub that’s offering pints for £1.50 as well. Maybe it is worth my while going up there?