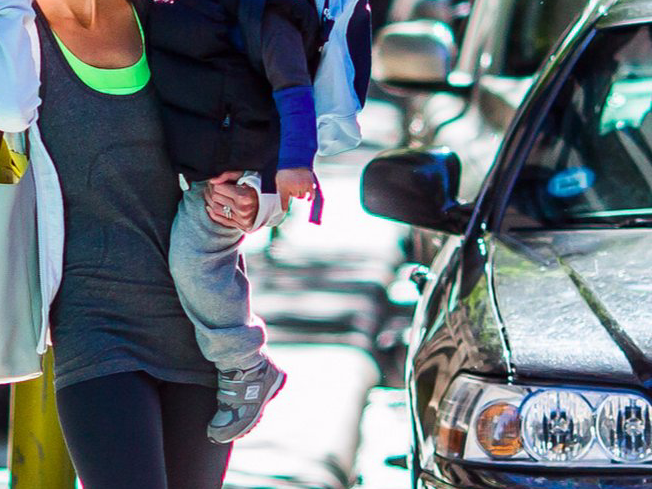 New research has found that wives living New York’s prestigious Upper East Side are being given performance-based bonuses at the end of each year by their investment banker husbands, depending on how well the husband has done at work but primarily on how well the wife has done at home, according to sociologist Wednesday Martin.

The general upkeep of the home and the children’s performance at school are both taken into account, and according to Ms. Martin’s research, wife bonuses often stretch to tens of thousands of dollars.

I was thunderstruck when I heard mention of a “bonus” over coffee.  Later I overheard someone who didn’t work say she would buy a table at an event once her bonus was set.  A woman with a business degree but no job mentioned waiting for her “year-end” to shop for clothing. Further probing revealed that the annual wife bonus was not an uncommon practice in this tribe.

Martin has been observing the lives of more than 100 Upper East Side mothers for her book Primates of Park Avenue: A Memoir, describing them as Glam SAHMS (stay at home mothers); well-educated women married to rich, powerful men. 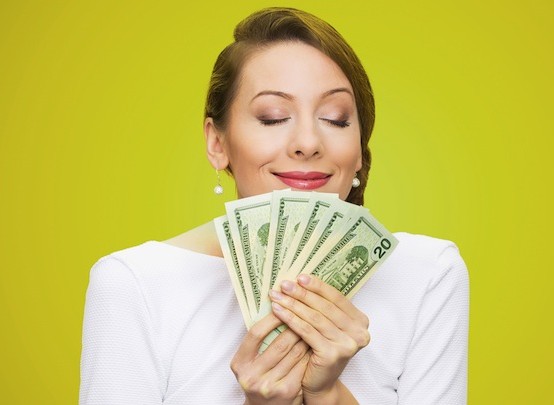 Is the ‘wife bonus’ a problem though? Obviously it’s a nightmare story for any feminists or anyone who feels strongly about women being independent, but if these particular wives are happy living a life of luxury and bonus incentives by doing house hold chores/ being ‘good wives’ then who cares? Let them enjoy their lives the way they want to and know how. House looking spotless and little Jack picking up As all over his report card? Here’s a new Gucci bag and extra $10k for your troubles babe. Incentives get the job done.