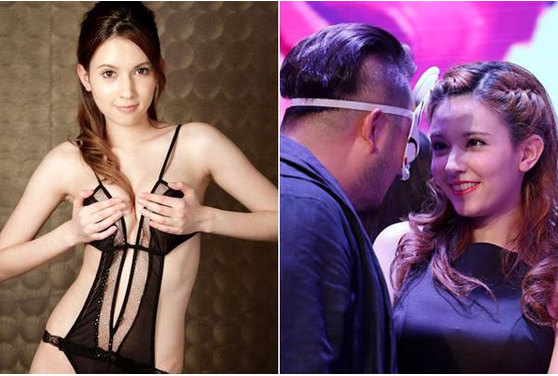 He describes it as a ‘personal assistant’ role, but anyone with half a brain knows what that really means. Not much is known about the masked man other than that he’s a big time Chinese entertainment mogul but I’m sure plenty of people have figured out who he is as he has quite a distinct hairstyle going on and that mask isn’t exactly the most effective disguise we’ve ever seen. 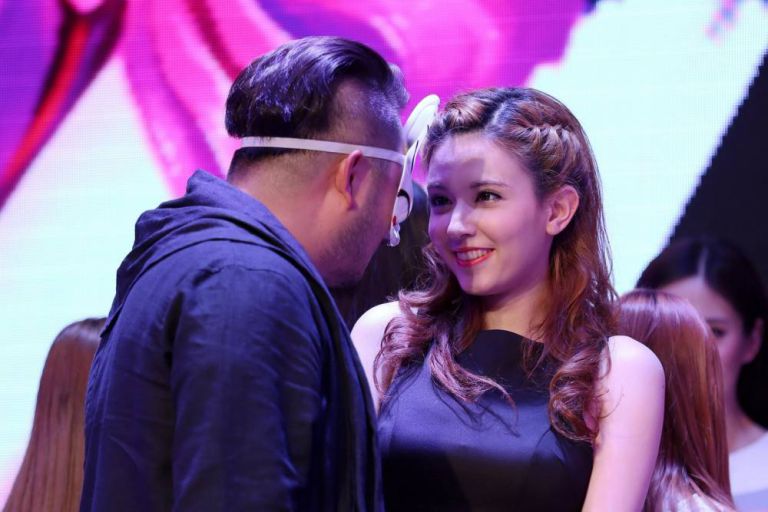 (Click arrows/swipe on mobile to check out more photos of Rola on the slider). 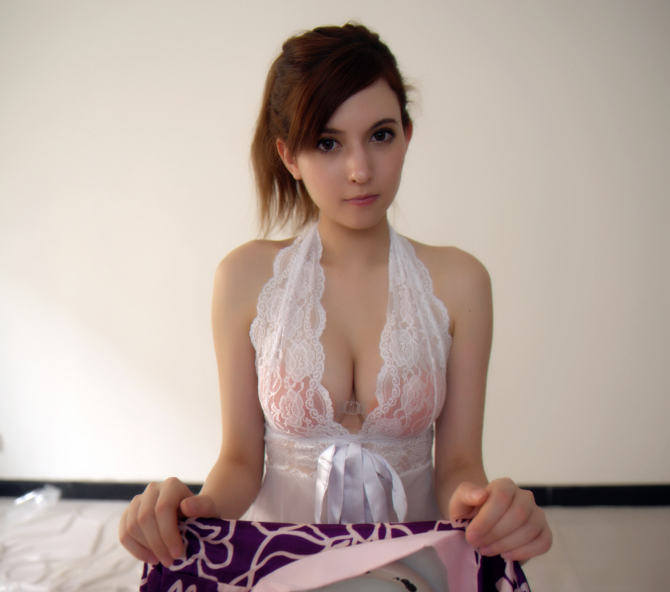