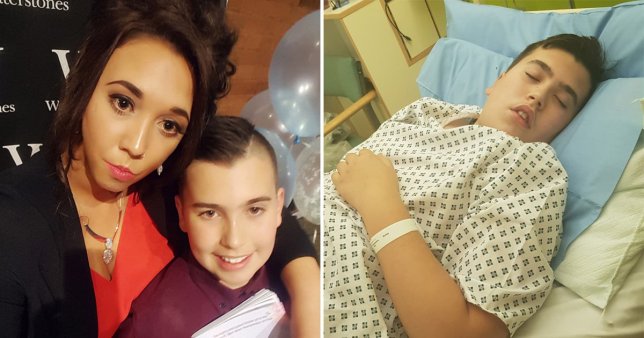 As you might have guessed, the ‘bangcock’ trend running wild in UK schools right now involves punching your schoolmates in the groin area entirely unprovoked, and then cracking up laughing as they double over in pain.

Sadly for 12-year-old schoolboy Bailey Summers, he got ‘bangcocked’ so hard that he ended up needing emergency surgery and almost lost his ball sack altogether.

His mum Emmajayne told the Metro how doctors raced against the clock to save her son’s manhood and didn’t even have time to give him anaesthetic at James Cook University Hospital in Middlesbrough:

My son was crying, screaming and begging me to help him.

It was a nightmare to see him so petrified and in so much pain. It was heartbreaking.

She had to rush Bailey to A&E last Friday, a day after doctors initially sent him home with paracetamol. 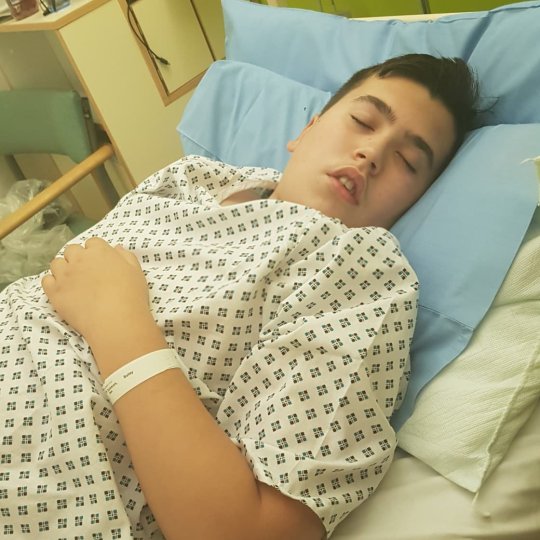 Within 20 minutes, my son was laid on a bed sobbing his heart out getting ready to be wheeled down the theatre.

It was a sudden shock, the surgeon explained we were on limited time as testicle pain should be treated within four hours for no serious damage, or removal will be needed.

I had a form to sign to say I approved both testicles to be removed if needed in theatre. I had to sign my son’s manhood away.

Bailey was punched at school on Thursday and was unable to sit down or sleep due to excruciating ‘twinges’.

After hours of suffering and an agonising operation, doctors were fortunately able to save both of his testicles. Hooray!

He was very very lucky.

They have been nipped and tucked, with four stitches to each testicle.

But he is in a wheelchair for two weeks and can’t do strenuous activity for up to six weeks.

He is going to be missing out on school and a trip to Blackpool all because of a stupid craze. 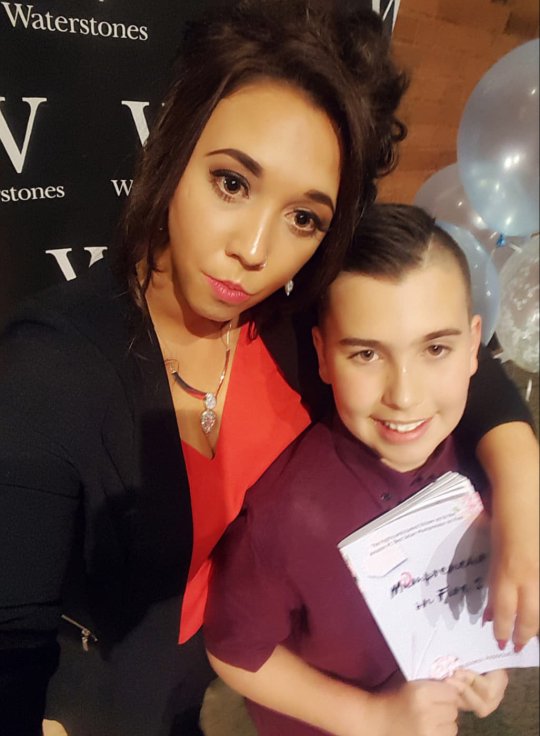 The maddest part is how Emmajayne had to sign a form giving permission for her son’s balls to be removed if need be, but what I want to know is if Bailey gave his mum permission to share his photo and story of him almost losing his nuts all over the internet? I mean no one wants to go viral for being the person who got bangcocked into oblivion, let alone a 12-year-old boy.

For the rugby player who received an 8-month ban for brutalising his opponent’s testicles, click HERE.