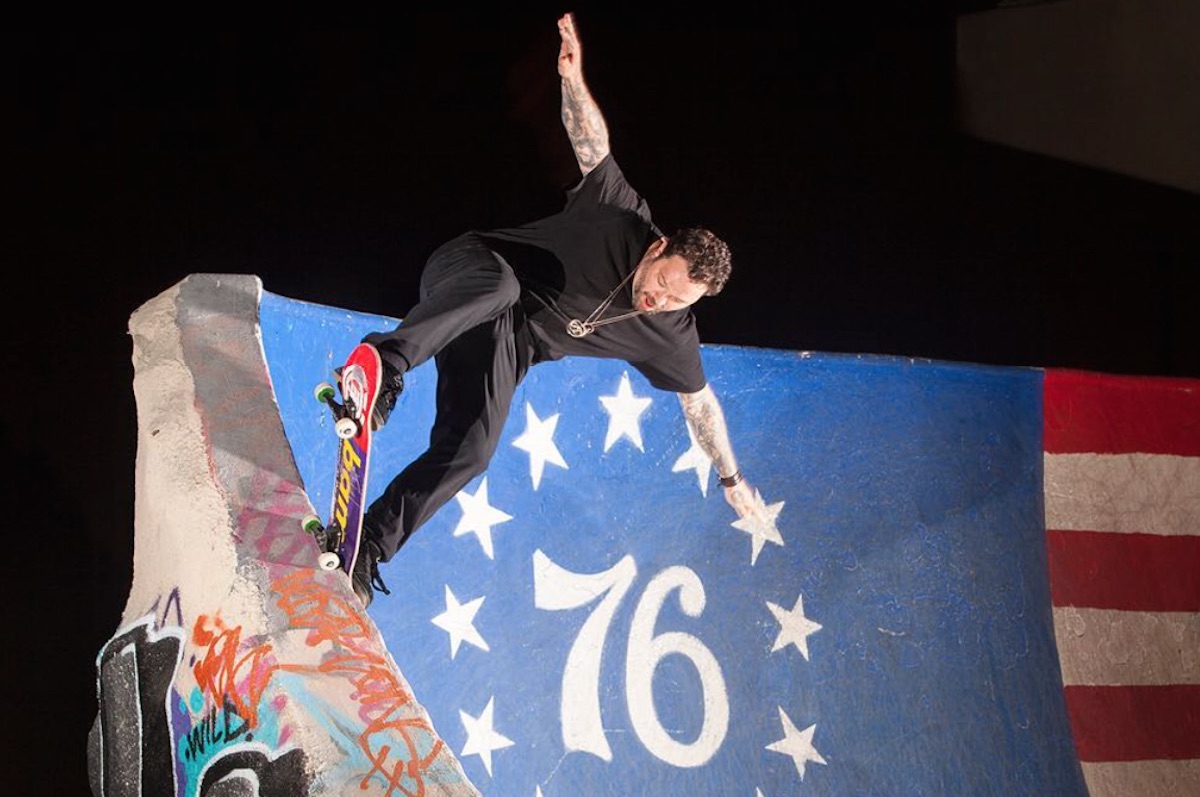 Bam Margera’s struggles with addiction and fame have been well documented over the past few years, but it seems like he’s now back to doing what he does best if this recent video from Element Skateboarding is anything to go by.

It really seems as if Bam fell off the deep end some point in the last few years, but it looks like he’s looking to turn it around by losing enough weight to start skateboarding again to a decent standard. He’s now teamed up with Element to celebrate their 25th anniversary by re-releasing ten of his classic decks in limited edition numbers.

Here’s what the official press release had to say about it:

No doubt about it, Bam Margera is a huge part of Element’s history.

Bam’s natural talent on a skateboard and hilarious on-screen antics thrust him into the spotlight at a young age, making him one of the most popular and fun-to-watch skateboarders in the world.

As his media career took off, millions of people around the world were exposed to skateboarding for the first time – with his larger-than-life personality inspiring an entire generation of kids to go skate.

In celebration of our 25 year anniversary, we’ve connected with former Element team rider Bam Margera, someone responsible for a huge part of Element’s history, to re-issue 10 of his most memorable board graphics.

For the next 10 weeks, we will re-release one classic Bam board for sale on Wednesdays at 2pm PST each week – beginning 9/6/2017. Each board is limited to only 50 units and EVERY ONE is signed by Bam himself. Boards are limited to one per order and available for sale in the US only. Good luck!

Well, it kinda sucks that you can only buy them in the US but I suppose the shipping costs would be monumental to get it over here. Oh well – at least Bam is back and looking relatively healthy and happy on a board these days. You gotta worry about that guy sometimes.

For more Bam, check out the trailer for the intense documentary he was making two years ago. Whatever happened to that?