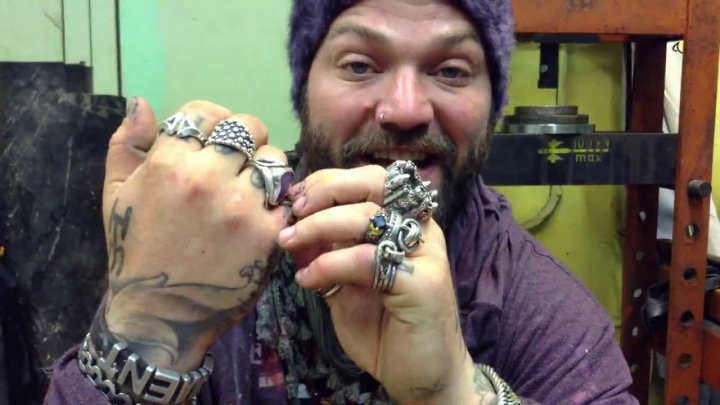 It’s not clear how this kicked off exactly — Bam claims he was trying to get in touch with one of the festival’s agents about getting paid when some “scumbag” attacked him.

According to witnesses though, Bam was drunk off his nut and harassing 2 female employees for the festival who weren’t letting him through to the production room.

This results in Icelandic rapper GÃ­sli Palmi (in yellow, with sunglasses) and his friends sparking him out cold:

Man Attempts To Run Through 10 Panes Of Tempered Glass, Breaks His Neck

Who ever heard of Icelandic thuggery before? That’s what rap music will do to you I suppose. Still, Bam has probably spent half of his life knocked out cold so no doubt he’ll recover from this one pretty quickly.

P.S. In case you were after some fire raps by GÃ­sli Palmi: