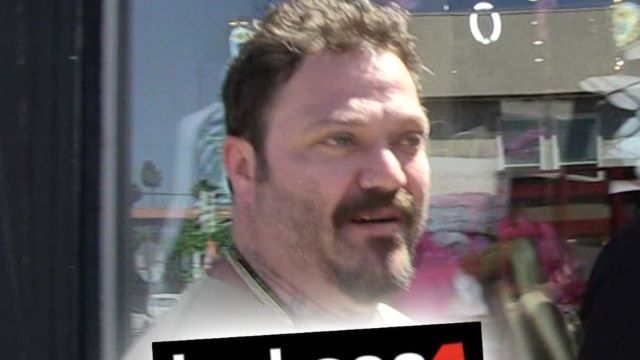 Bam Margera is officially off Jackass 4.

Bam Margera alluded to problems on the set of Jackass 4 the other night when he shared a video going on a rant about Johnny Knoxville, calling for fans to boycott the film and then rounding things off by puking everywhere.

24 hours after sharing that video, Bam turned around and said he was getting help. Despite this, it seems things haven’t quite worked out and now according to TMZ, Bam has officially been kicked off the set of Jackass 4 for violating the terms of his contract; essentially failing to keep in line when it came to his addiction issues.

Sources close to Bam tell us he was informed last week by producers that he would no longer be part of the movie going forward. The reason is he essentially broke his contract.

We’re told the ‘Jackass’ family wanted Bam to be part of the movie from the get-go, but were worried things would go left because of his past substance use and erratic behavior.

So, in order to achieve what everyone wanted — at first, anyway — our sources tell us Bam was presented with a handful of conditions/restrictions he was told he needed to abide by in order to stay on the project. Long story short  we’re told he failed to meet his end of the bargain.

As for what he was supposed to do, our sources say there would be routine drug tests — including urine samples — plus committing to staying sober, blowing into a breathalyzer, taking his medication and seeing a psychologist while on the job. It’s unclear which specific condition was the final straw.

As we always say about Bam, it absolutely sucks seeing him like this. His friends, family and the fans who grew up watching him are all desperate to see the guy get better and join Steve-O and the rest of the crew on the sober train, but ultimately that has to come from him and all the support and encouragement in the world won’t make a difference until he’s ready to change.

Until then, I guess it’s a good thing he was kicked off set? From the sounds of it the Jackass crew were ready to help him out and give him a project to focus on, but at the end of the day movies are expensive to make and if someone is a liability you have to let them go. Then again, Bam is an original Jackass crew member so maybe they should give him yet another chance? The movie will be worse off without him on camera, that’s for sure.

Not sure what else to say really except good luck to Bam and hopefully he gets himself straightened out. In the meantime, we’ll leave you with some classic Bam Margera moments. Simpler times:

Meanwhile, over on the set of Jackass 4, Johnny Knoxville and Steve-O have both been hospitalised already. That’ll happen when you’re 45.