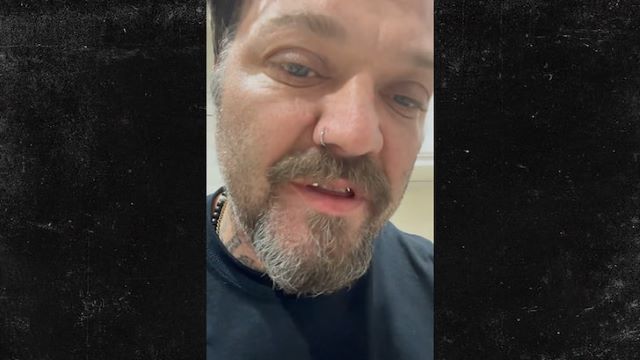 It’s been a while since we heard from Bam Margera, and as much as we’d hoped he was on the straight and narrow for 2021, it looks like he’s a long way off that yet.

In fact things are so bad that Bam has been excluded from the Jackass 4 movie, and has now shared this video having another one of his meltdowns and encouraging people to boycott the film, while also calling out Johnny Knoxville, Spike Jonze and Jeff Tremaine, before rounding things off by puking into a sink:

Damn it, it absolutely sucks seeing Bam like this. We’ve written loads of stuff about Margera’s meltdowns over the years and sadly it just seems like he’s going from bad to worse. Which obviously sucks for him and his friends and family but also for people like us who grew up watching him and the entire Jackass crew doing their thing and becoming wildly successful at it.

Thankfully, it’s not too late for him to get the help he needs and straighten himself out. You would think filming a new Jackass movie could be something that would help him focus and stay on the sober train, but apparently it’s going to take more than that. Good luck to him. In the meantime, here’s some classic Bam Margera:

Meanwhile, over on the set of Jackass 4, Johnny Knoxville and Steve-O have both been hospitalised already. Turns out there’s a big difference between obliterating your body at 25 and 45.