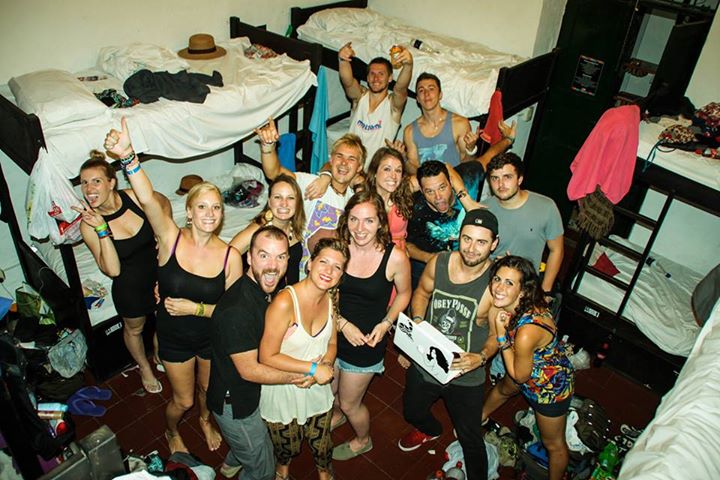 Over on the Facebook page Confessions of a Backpacker, where backpackers share stories of experiences they “wouldn’t write home about”, a guy posted this letter he received from a furious German girl  after he spent the night having sex with her friend.

The weird thing is though, the German girl seems to be pissed off about happened after he had sex with her friend, not the actual sex itself keeping her awake.

Here’s the text if you can’t read it:

Congratulations on having a successful SEX with her. It sounded like you guys had a great time, right?

But, hey dick, you should know that there are always some more things that a girl expects from you rather than just one round of sex. I don’t think many girls would like a guy who falls asleep right away after their first sex, do you?

Also, from next time. I recommend you to go back to your room and sleep after having sex.

It must have been so embarrassing for her to see people waking up one by one because of the sound from her bed.

Even though I’m not sure if she would like to maintain it.

Well, that’s odd. I get being annoyed about loud sex noises keeping you up at night but not sure why she’s taken issue with this guy’s actual sexing technique and how he behaves after. I mean the fact he fell asleep immediately after boning her probably says it all really. I thought Germans were into that kind of no-nonsense efficiency?

Anyway, this girl better get used to the backpack life or just book a hotel next time because chances are this kind of thing is going to keep happening.

Here’s how to write a passive-aggressive sex note properly.