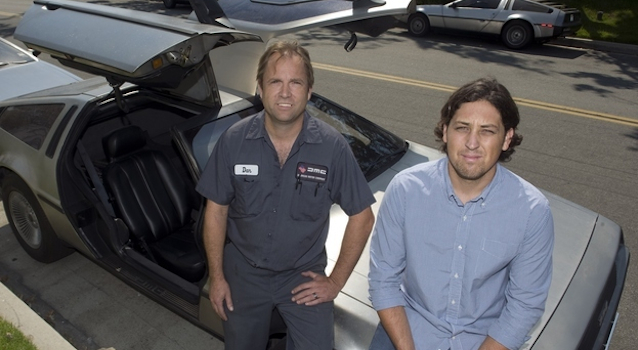 Everyone wanted to drive the Back To The Future car when they were a kid – well now you can, and it only costs $45,000.

Everyone knows that Back To The Future is one of the coolest movies ever, and I’m pretty sure that everyone wanted to own a DeLorean when they were growing up on the back of that. Well now if you can find a DeLorean DMC-12 model and you’ve got a spare $45,000 lying around, you can actually get a Back To The Future Style Delorean made up for you.

The idea is the brainchild of Danny Botkin and Cameron Wynne of Huntington Beach California, who run the imaginatively named ‘DeLorean Motor Company.’ The business was originally started by Wynne’s father, but was bought by Wynne in 2006, and he immediately began remanufacturing Back To The Future style DeLoreans from parts that were lying around the shop and from donor cars that were given to him. Surprisingly, people seem to really love it and are actually willing to pay $45,000 to have their own.

This seems kind of weird to me because who is actually going to buy these things? I mean sure, it’s the kind of whim you might have when you’re a kid, or that you may have as an adult for about 10 seconds before you realise that you would spend literally one year’s wages on it, but it just seems like way too much to be spending on something that’s ultimately a novelty item? I guess they’re probably aiming to appeal to eccentric millionaires in their business model as that’s pretty much their only customer base for this product. I just can’t believe it seems to be working – guess there are more of them out there than I thought.

Between 1981-82, it was estimated that DeLorean pushed out roughly 9000 of the DeLorean DMC-12 and Wynne and Botkin think that there are still around 6,500 out there, so if you can find one and you’ve got $45,000 spare then you know where to go. They’re also working on an all electric version of the vehicle, which will probably cost even more to make but would probably be a cooler version to own. 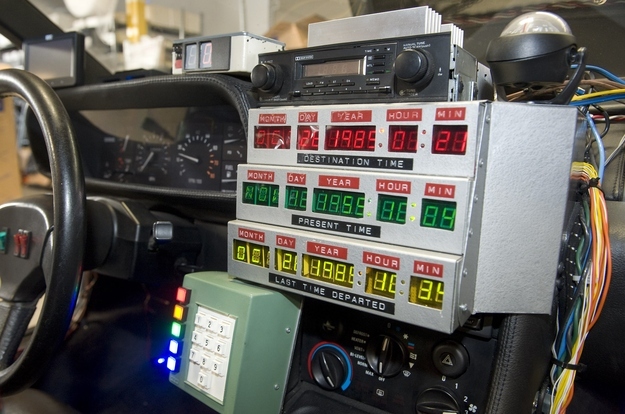 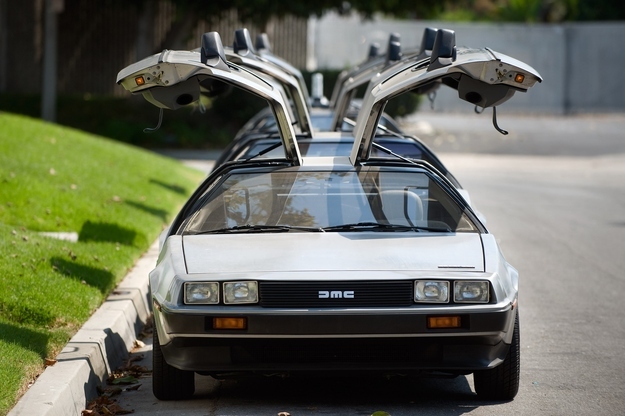