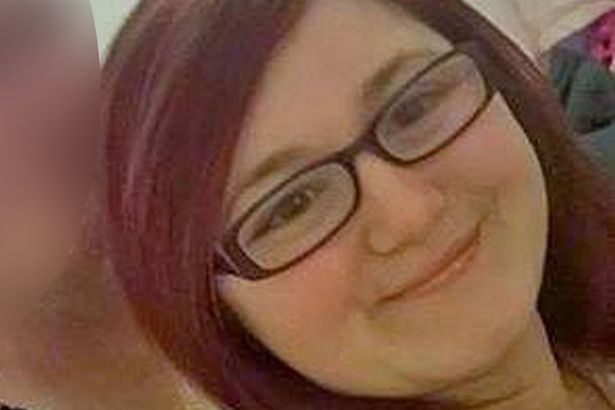 Following a couple cases where female school teachers got sent to prison for having sex with underage students (one got a record 22 years), this story has just sent a precedent for any similar cases in the future.

21 year old babysitter Jade Hatt admitted to having sex with the 11 year old boy she was babysitting, but has been let off the hook after the boy’s dad stood up in court to defend her, saying his son is “sex-mad” (really? He’s 11) and was “fully up for the experience”. He also described the whole thing as a “notch on his belt”.

It’s worth nothing the boy’s dad also has sexual history with Jade. Being an eskimo bro with your 11 year old son? Wow.

The court heard the incident between Jade and the 11 year old lasted 45 seconds.

The defendant was friends with the boy’s father, with whom she had had a brief sexual relationship.

He would ask her to babysit; she had babysat his 11-year-old son on six or seven occasions. On one of those occasions this offence took place.

It was during the day and the boy was off school. The defendant arrived at about 11.30am.

The boy was laying down, Jade Hatt sat on top of him, sat astride him, took off her clothes and removed his.

In his words she started bouncing on his private parts. Sexual intercourse took place.

According to him it was fairly brief: about 45 seconds. She told him she enjoyed it, he said he had not as it was wrong.

Er, OK. So that completely contradicts what his dad said about him enjoying it.

The judge eventually made his decision to let Jade go free, explaining to the court:

Having read everything before me, it was quite clear he was a mature 11-year-old and you were an immature 20-year-old so that narrows the arithmetic age gap between you.

I have read the comments of the boy’s father to the police where he doesn’t consider you a typical 20-year-old.

I have also read what he has said about the effect on the victim.

He gave her a 6 month jail term suspended for 2 years, and she’s got to register as a sex offender for 7 years. She’s also banned from having unsupervised contact with young boys for 2 years.

Still not the worst baby-sitter of all time though, not by a long shot when you consider what this one did.