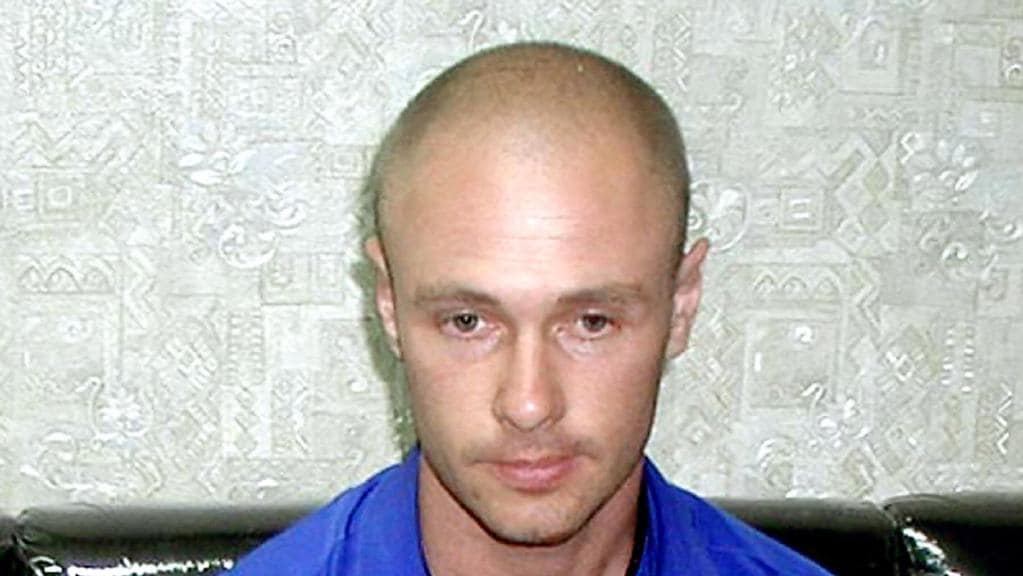 Not for the faint hearted.

When you read about paedophiles and their crimes it’s almost impossible to not feel physically sick and revolted by them, so spare a thought for how bad the crimes of Jason Daron Mizner must have been for a judge to walk out of the court room when she was hearing about them.

44 year old Australian Mizner sounds like one of the worst pieces of trash to ever walk the planet though to be fair. He first started sexually abusing a two year child when he formed a relationship with his mother and went on to film himself raping her at least 30 times.

Mizner got busted by the mother whilst he was on holiday in Thailand though (surprise surprise) and decided to stay over there so that he couldn’t be taken to trial. Once there, he of course formed a relationship with another young woman who had a daughter which he then also abused, although he hadn’t learned his lesson from the first relationship and was soon caught out and sentenced to 35 years in a Thai prison. Guess some people do get what they deserve.

After serving eleven years of this sentence,  Mizner was deported back to Brisbane to stand trial for his original crimes over in Australia. He was obviously found guilty but Judge Leanne Clare was forced to delay sentencing after watching a video of him raping the baby. She said the following: 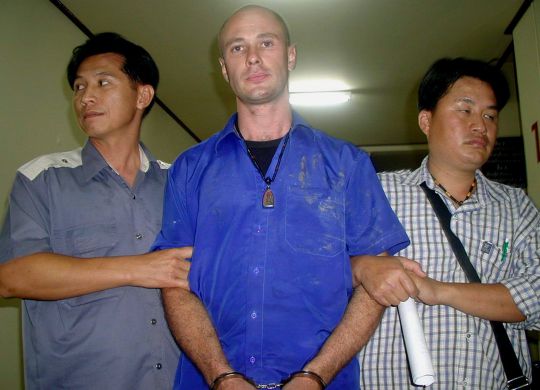 I think it would be best to put some distance between the viewing of that tape and the delivery of the judgment so that it does not overwhelm the sentence.

Fair enough I suppose, although I really think they should lock this guy up and throw away the key as he clearly can’t help himself around young babies and actively goes out of his way to find them. That’s gotta be a risk that isn’t worth taking if he’s out in the open again because it looks like he’s truly evil.

His defence lawyers are arguing he should receive a lesser sentence because of the torture he was subject to in the Thai prison, but if you do the crime then you’ve gotta do the time, right? There’s also some stuff about suffering a brain injury when he was 21 that made him ‘uninhibited’ but I don’t really believe that, do you? Send him to the electric chair.

For more horrific stories like this, check out Peter Scully’s Red Room. The most disturbing story you’ll ever read.