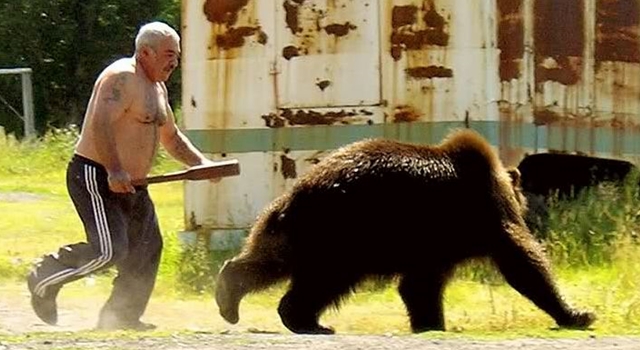 Chapter 15 from the book of Russian jokes. Today we will be covering Ladas, cats and dirty buses. Thank you.

More awesome photos all the way from Russia? Yup. More photos than you could shake a flaming saw at in fact. Number 15 coming at ya like a truck full of bricks on heat.

So to begin our downwards spiral, here’s someone who has a pair of favourite pants that he should possibly consider either consigning to the bin or hanging on his wall as a tribute to Ming the Merciless. 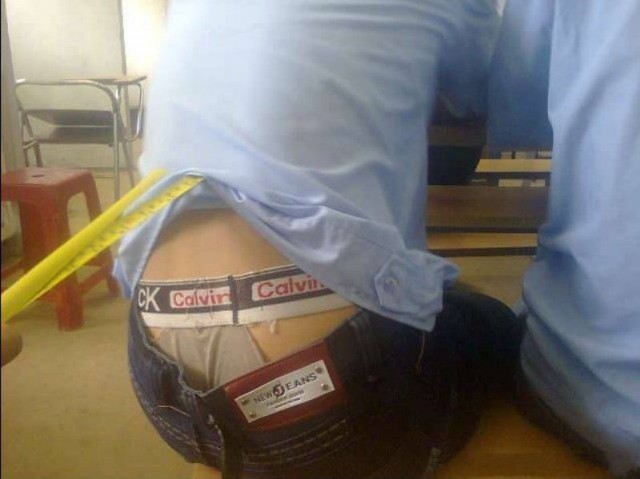 I can’t pretend I know what the caption says, but there’s a lovely sense of completion about this photo. 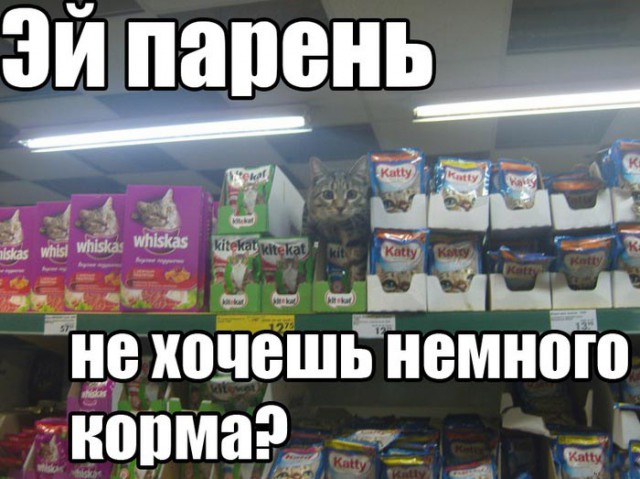 A bus’ purpose is to get you from A to B. If you want a window you’ll have to make it yourself I’m afraid. And to be honest, there’s not much going on to look at anyway. I mean, if you’ve seen tramps wazzing on kids and trannies dressed as smurfs then you may as well get on with the latest levels of Tetris and forget about it. 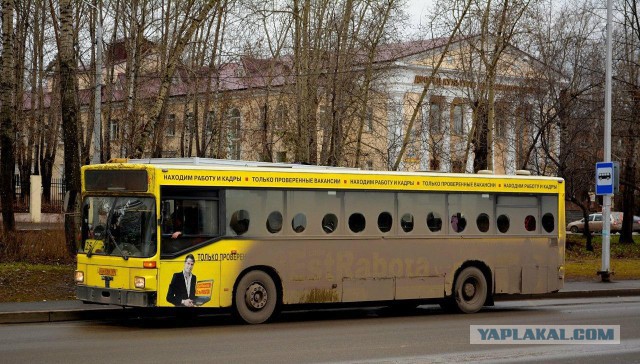 Confusion in photo form. A saw on fire? Yes: a saw on fire. What you gonna do about it? Nothing. It’s art. Or something. I think I might make my own flaming saw on a stick, it would be pretty useful for slashing dick heads’ umbrellas before they poke your god damn eye out. I hate people with umbrellas. I mean, this is an irrelevant rant, but I’ve started now, so there’s no going back. Basically, if you use an umbrella in an over populated area and don’t look where you’re going or move it out of people’s way when they’re coming towards you, you are a FASCIST. Your stupid bouffant hair cut does NOT warrant an umbrella, deal with it like the rest of us, or look where the hell you are going you stupid selfish mong. We all live in England, it rains, GET A GRIP. I will slaughter in cold blood the next person I meet that uses their umbrella as an excuse to garner more pavement. You suck balls idiot-plum. 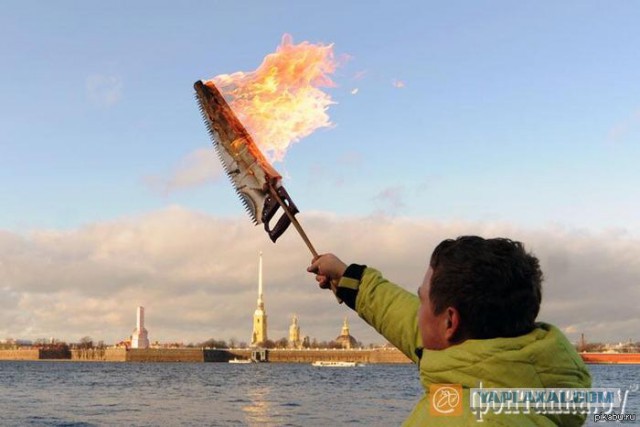