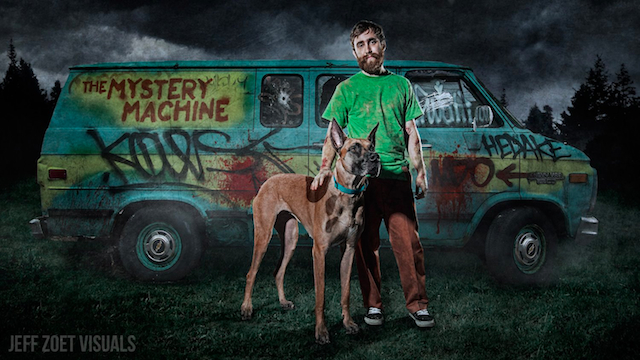 If Scooby Doo wasn’t a kid’s cartoon and was actually a TV show full of badasses then this is what it would look like.

It’s Halloween and Scooby Doo was always battling monsters, ghosts and zombies in his cartoon (even if it did usually end up being the owner of the ranch or the Mayor or someone dressed up in a silly costume) so it’s really cool that photographer Jeff Zoet has re-imagined Scooby Doo as an actual horror franchise rather than a dumb cartoon in this photo series.

The epic photo series entitled ‘Scooby Doo Vs The Zombie Apocalypse’ pits super badass versions of evryone in the Scooby Gang – even Velma. Zoet explained that he recently saw a rerun of Scooby Doo on TV and was inspired to turn these characters into badasses for the modern age, and we think he did a pretty good job of it.

He explained his motivation, stating: ‘If you just step back and take a look at the core of the TV show, it was about a group of kids that solve mysteries of the strange and unexplainable. Since it was a children’s cartoon, things obviously never got too serious or life-threatening. So, I decided to set up a photo shoot with these characters that my entire generation was familiar with, and drop them into a more ‘realistic’ world where their lives could actually be in mortal danger.’ 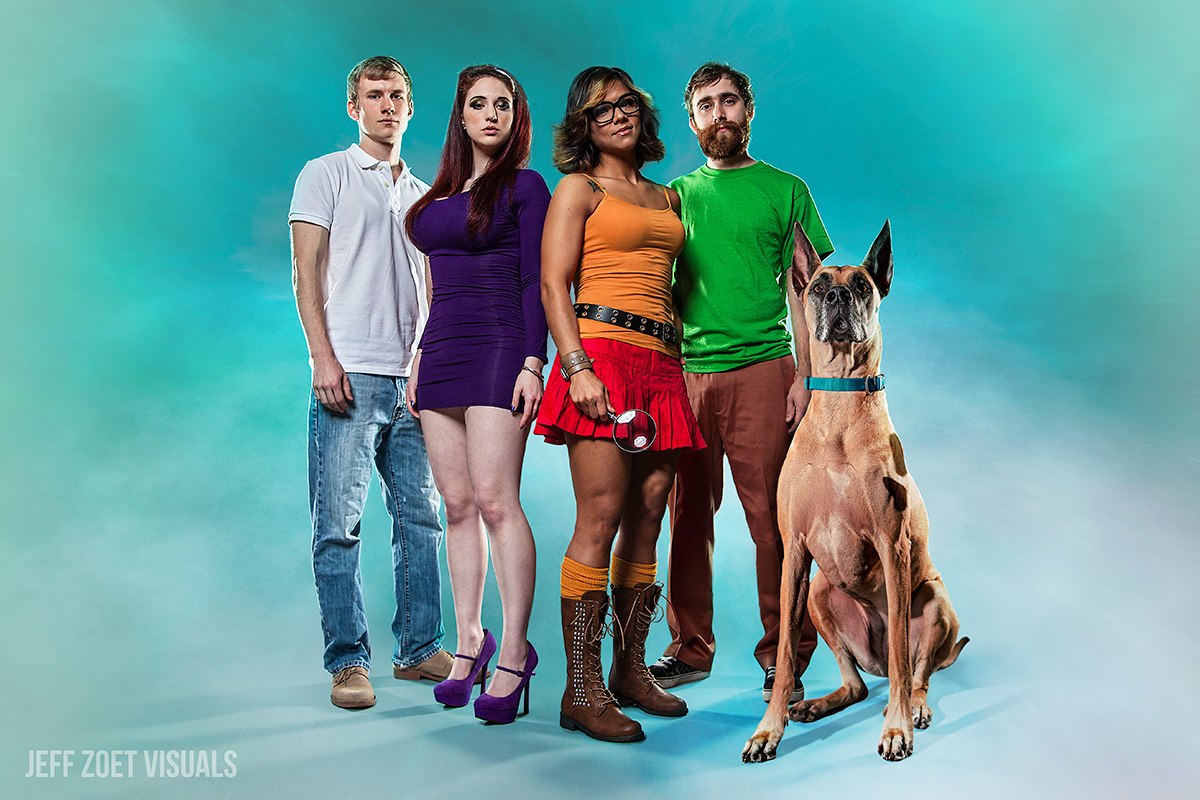 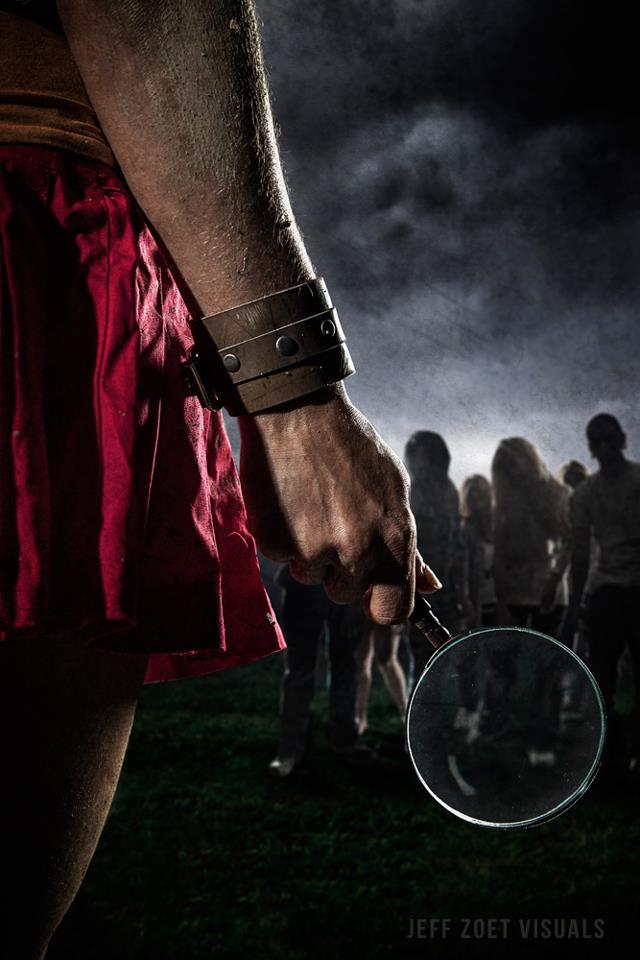 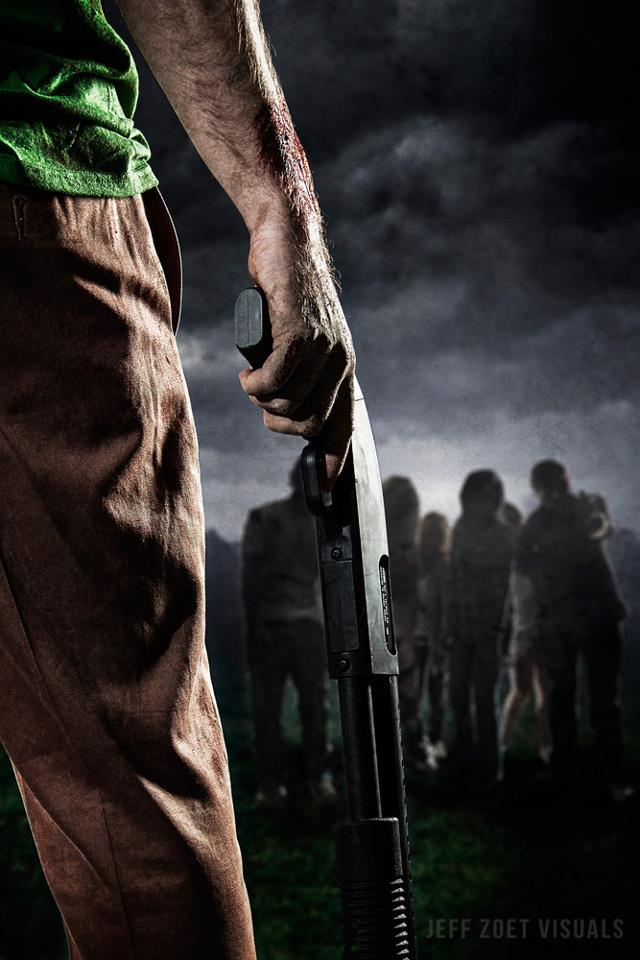