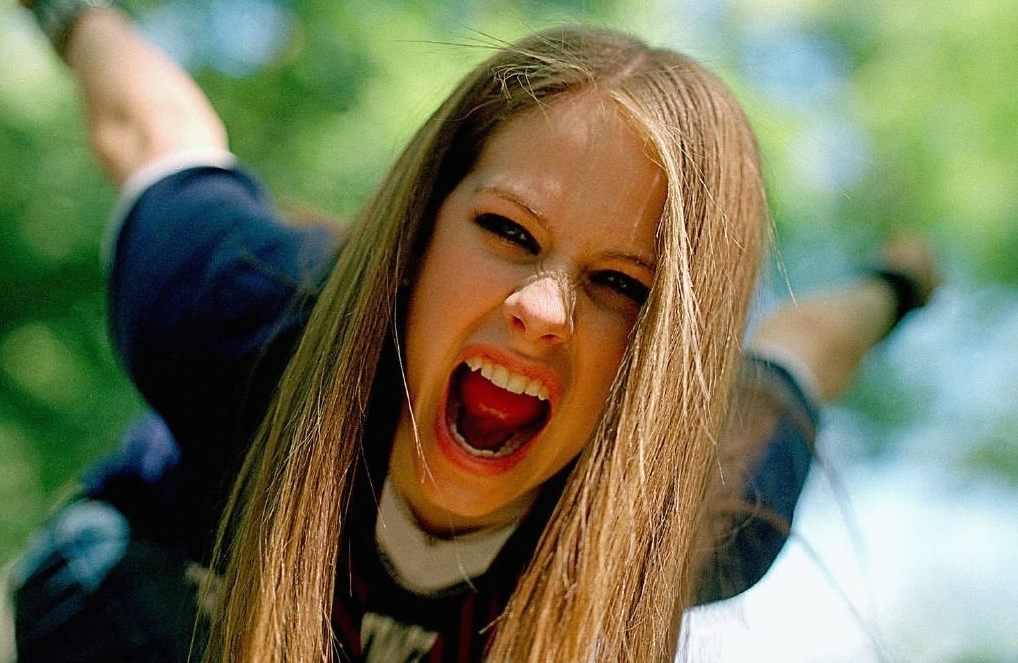 Zuckerberg needs to be more responsible.

Normally when two people get divorced, they can’t stand the sight of each other and probably aren’t going to back each other up in a fight. However, that doesn’t seem to be the case with Avril Lavigne and Chad Kroeger when it comes to the question of Mark Zuckerberg.

Facebook founder Mark Zuckerberg was showing off his new house on Facebook live when he asked the house’s AI to play a good Nickelback song. Unfortunately, the AI said that there was no such thing. ROFL.

Avril Lavigne wasn’t too impressed with this though, and took to Twitter (nice) to vent her feelings about it in the following post:

I mean yeah, I suppose she has got a bit of a point, but it’s just a bit of banter really. Like her (ill thought out) hashtag says, Nickelback have sold 50 million records so there are 50 million people who love them somewhere (where, seriously, where?) so are they really going to be butthurt that Mark Zuckerberg and his AI don’t like their music?

Probably not, it’s all subjective and opinion based anyway and I’m sure they’re probably old enough and far along enough in their careers to realise that. Bore off Avril – Chad isn’t going to get back together with you so give it up yeah? Why did ya have to make things so complicated?

In any case, Nickelback can fight their own battles. Check them out slamming Royal Blood pretty hard when they tried to diss them. Taking no prisoners.