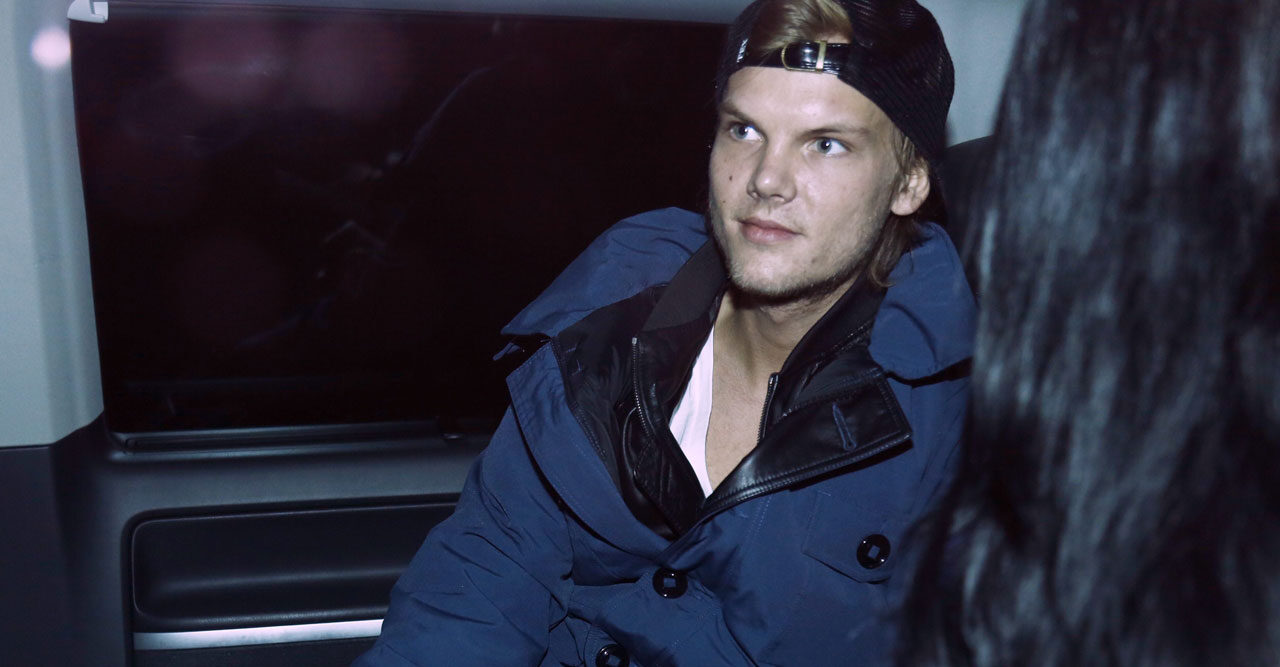 Almost a full year after his death, Avicii’s first posthumous release does not disappoint.

A few weeks back Avicii’s family announced that they would be releasing a posthumous album called ‘TIM’ after they decided they did NOT want to keep his unreleased music locked away.

The album is due on June 6th, but until then check out the first single ‘SOS’ featuring Aloe Blacc, who also worked with Avicii on mega hit ‘Wake Me Up’:

I mean I’m not especially into electro house music but that tune absolutely bangs – what a smooth summer beat.

Aloe Blacc alongside writers/producers Albin Nedler and Kristoffer Fogelmark also put together this behind-the-scenes video of what it was like working on the song:

If the rest of the album is anything like that track, it’s gonna be a wicked summer of music. RIP Avicii – good thing music lives on forever.

For the church in the Netherlands that paid an amazing tribute to Avicii by playing his song on their bells, click HERE.