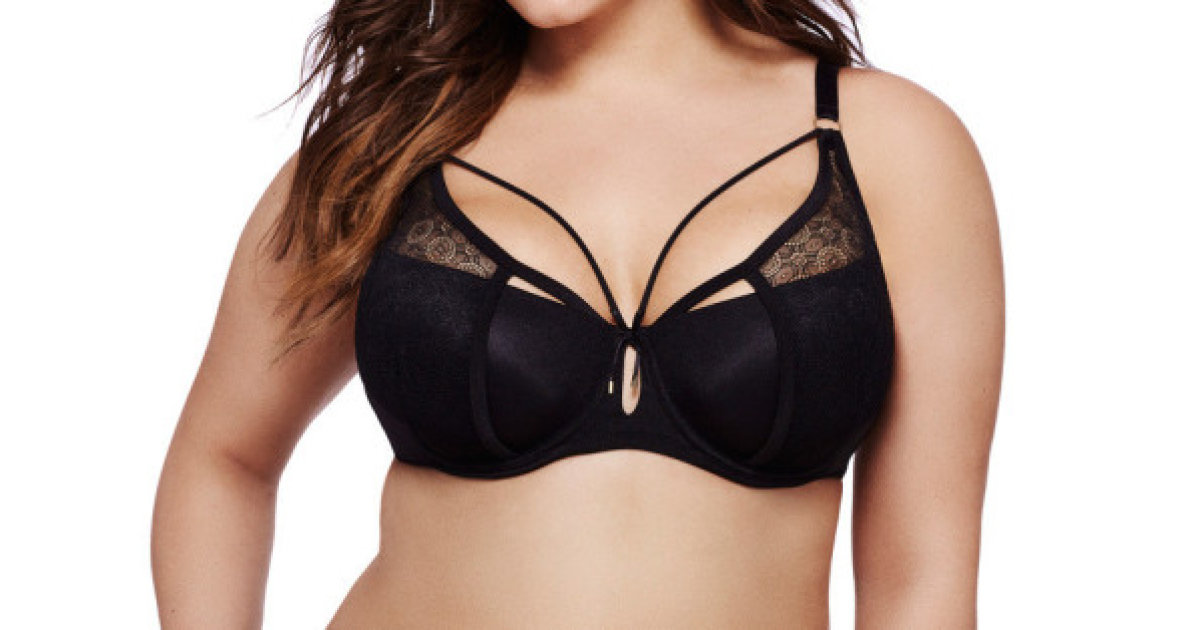 There are a few theories why.

You might think from reading that headline that it just so happens that big natural boobs are the next step in the evolution of titties, but actually, the obesity crisis is said to be to blame for rapidly expanding busts around the UK.

Government figures show that 36DDs are now the most commonly sold size, while in 2008 it was 34B. 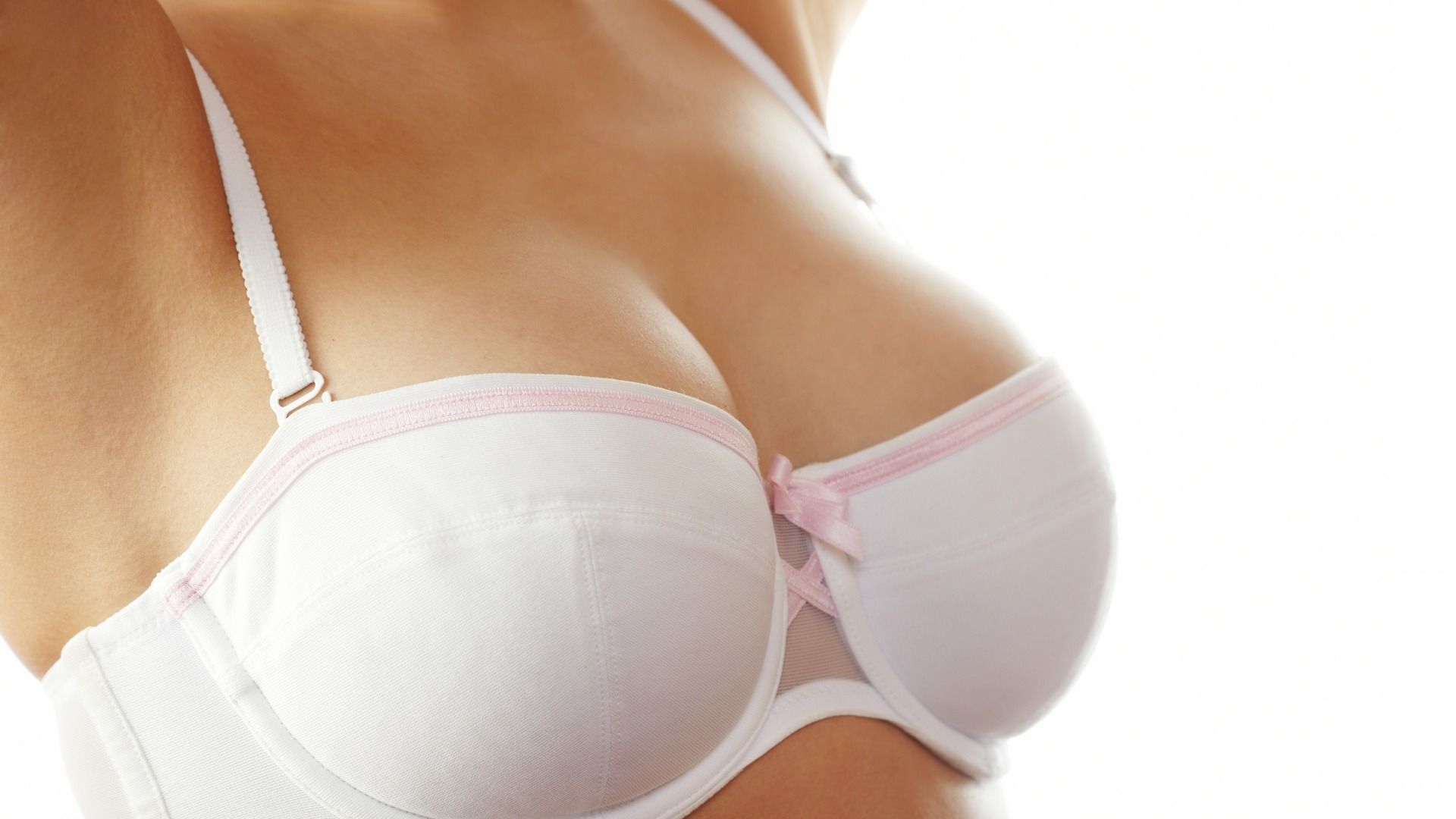 Shops are increasingly catering to larger boobs and Selfridges has even promised that collections will go up to K cups by the end of the year.

However other more optimistic people like Bluebella chief Emily Bendell say this actually shows that women are more healthy these days. She reckons work out regimes and diets may be increasing women’s muscle tone and changing the shape of their bodies, giving them larger breasts.

Of course, an increase in breast enhancement surgery since the 90s should also be factored in.

I wonder if there’s something to the theory that the bigger boobs evolution is linked to fitness and good health rather than obesity. I’m not sure the science adds up there but it would be good if that were true. Not to put down the fatties or BBWs or anything, it’s just we all want people to be at their physically healthy best… right?

Anyway, to all the ladies leading this evolution… thanks, I guess? This aggressively grope-y toddler really appreciates it too (NSFW).