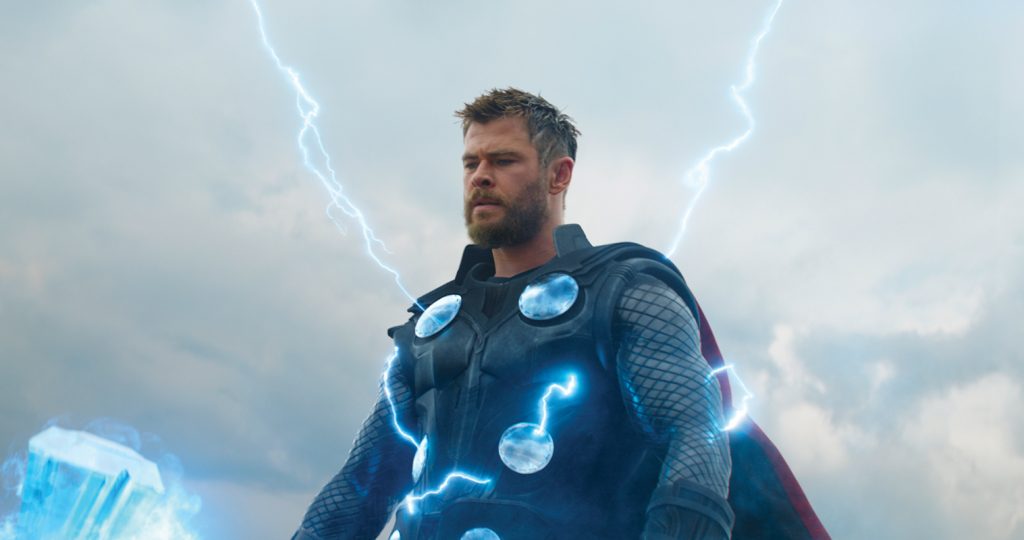 With a run time of three hours and years of plot to wrap up, there’s a hell of a lot happening in Avengers: Endgame.

They even managed to slip in the first canonically gay character of the Marvel films, played by co-director Joe Russo no less. Russo plays a gay man early on in the film, as one of the members of Captain America’s support group. The character talks about going on a date and how he and his date both cried because they lost their partners. You would almost miss that he was gay if it wasn’t for Russo’s use of the pronoun “he” when referring to his date.

Here’s Joe on the left: 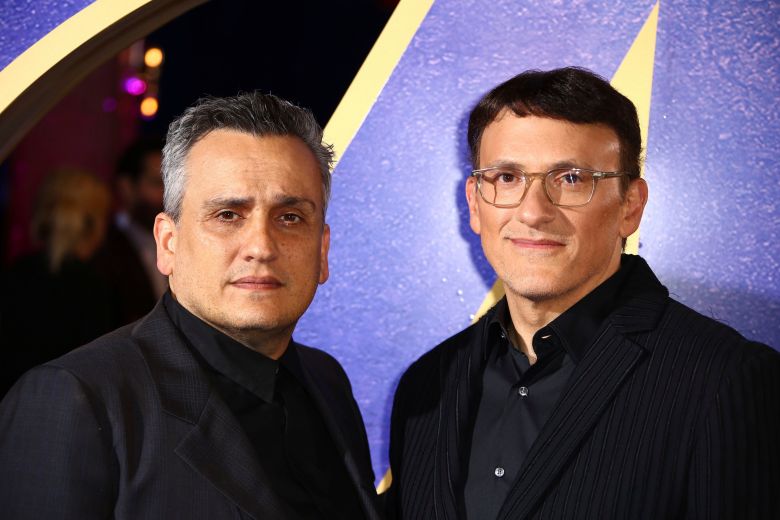 Well anyway the limited screen time for Marvel’s first gay character simply wasn’t good enough for Marvel fans who want more LGBTQ representation in films, with some fans saying that Marvel are being overly self-congratulatory for including a queer character in such a minor role.

Here’s the sort of reaction they’re getting:

Omg there’s a gay character in @Avengers – he’s in one scene and doesn’t have a name but still.. progress I guess? Spoiler: it’s not Thanos

So it took Marvel 22 movies and the elimination of half the population to find a single gay man in their cinematic universe? pic.twitter.com/7lMKYWHj2g

Marvel: We have LGBTQ representation!
Me: Does the character have a name?
Marvel:
Me: They didn’t have a name on screen. Can you tell me what the character’s name was in the script?
Marvel:
Me: Did you list him as Gay Character #1? Guys? Oh god. Did you?
Marvel: …. cmon man

Feel like Thanos didn’t snap half the universe to death for an unnamed gay character played by a straight(?) man to be Marvel’s first go at queer representation on the big screen. https://t.co/wGsUXsBVxr

Obviously any sensible person is all for diversity and increased representation of minority groups in films (so long as it isn’t blatantly forced and contrived), and these Twitter crybabies do serve a purpose in that they bring attention to these issues. To be fair, reading Joe Russo’s quote above, maybe he did over-promise the whole ‘focus on diversity’ thing considering what a small role it was in the end.

At the same time though it does get annoying having people complain about this stuff all the time. Not every conservation needs to be about who is or isn’t included or who’s over-represented or underrepresented. Can’t everyone just chill out and enjoy a movie for once?

I’m sure it can only get better and more diverse going forward, but much of the time it’s also a damned if you, damned if you don’t situation. Like how everybody freaked out when Jack Whitehall (a straight male) was cast as Disney’s first ever gay character.