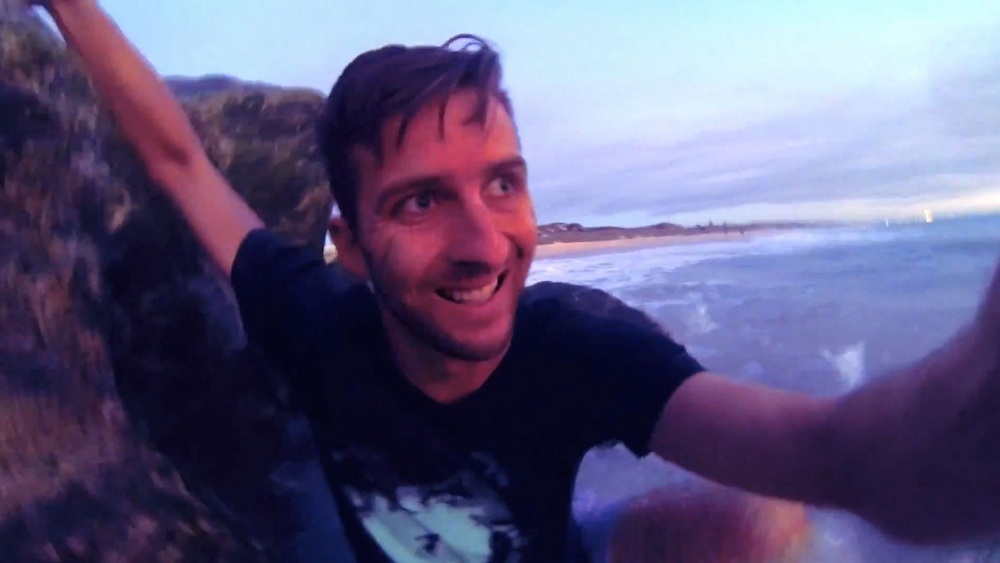 Too close for comfort.

Whatever your opinion of drones, you’ve got to agree that it would really suck if you owned one and it ran out of batteries over the sea and you either lost it or messed it up due to water damage.

This explains why this Australian guy Ryan Chatfield was so desperate to catch it when he saw his $2000 drone falling down from the sky headed for the ocean. He manages to sprint 100 m down the beach, climb up some rocks and then climb down some rocks and save it about 30 cm before it hits the water. That’s a close one. Real close.

Even better than the fact he caught it was the fact that the drone was still on when he was performing this incredible sprint to grab it. This really makes me question just how out of battery it was and if the whole thing wasn’t a set up, but judging by how happy he seems at the end of it, it does seem like it was real.

The video is slightly ruined by the fact he uses some Enya remix to soundtrack it and that he says ‘what a catch’ into the drone at the end of it, but I suppose you would be pretty stoked at making that catch so I’ll let him off. This time.

And here’s why he was so desperate to save his drone: 30 incredible photos taken by drones last year.