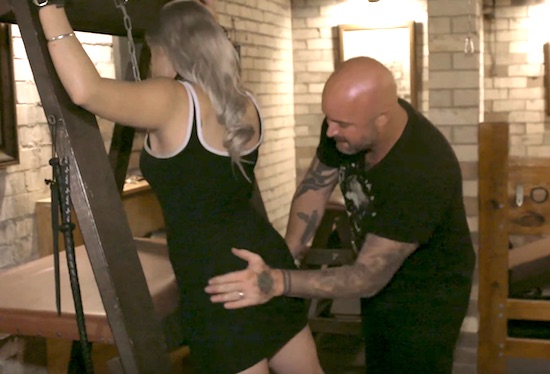 The latest man to attempt this is a guy called James Davis. He’s a 37 year old Australian army veteran who currently lives in a small conservative town in the country with his wife, fiancee and two girlfriends.

Of course he’s got a sex dungeon underneath the house and all the women are submissive to him, but that’s just the way they all like it. Check out the trailer to his new TV show below:

Well he seemed like kind of a normal guy really didn’t he – except for all the weird sex stuff of course. I suppose that kind of stuff is becoming more and more common and people are becoming more and more open about it, which is probably why he agreed to make this movie so he could educate people about his lifestyle. He seems like he’s doing it right and treating the women well at least.