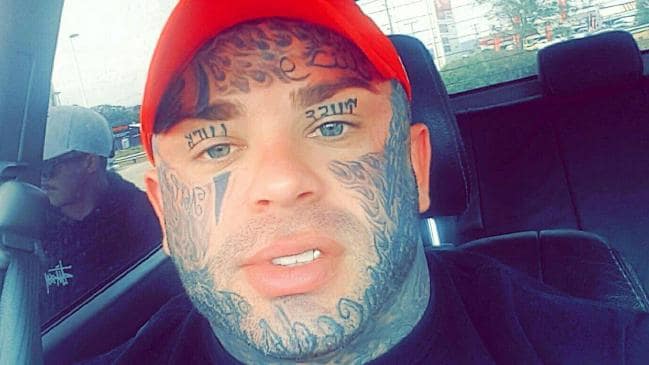 I don’t think there’s any circumstances ever where a facial tattoo is a good idea because there’s absolutely no getting rid of that shit bro except for a massive price, but people still continue to get them. And regret them.

The latest person to follow this familiar pattern is Australian biker Troy Fornaciari, who has ‘Tuff Luck’ tattooed on his eyelids, ‘Not Guilty’ on his left cheek and ‘In God’s Hands’ on his chin – all three of which I’m sure you’ll agree were completely sick ideas. Well maybe at the time at least, because even Fornaciari is deciding that he wants to get rid of them because he finds them embarrassing now. Lol. 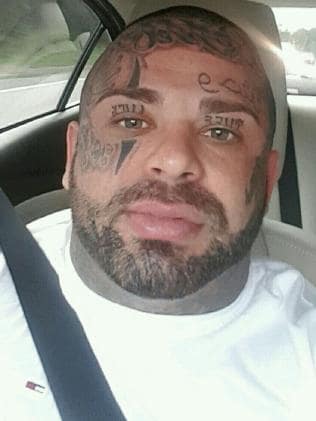 The news came courtesy of his lawyer Graeme Morrison, who was speaking to the court yesterday stating that his client wants to curb his criminal activity – he was serving a year long sentence for possession of a concealed firearm – and the first step towards this is getting rid of his facial tattoos and leaving his biker gang. That’s a good start sure, but I think we’ve all seen enough gangster movies to know that it’s a lot harder to get out of the game than just getting a few tattoos removed. Best of luck to him though.

For more of the same, check out this guy who has DEVAST8 tattooed on his face. Awful.