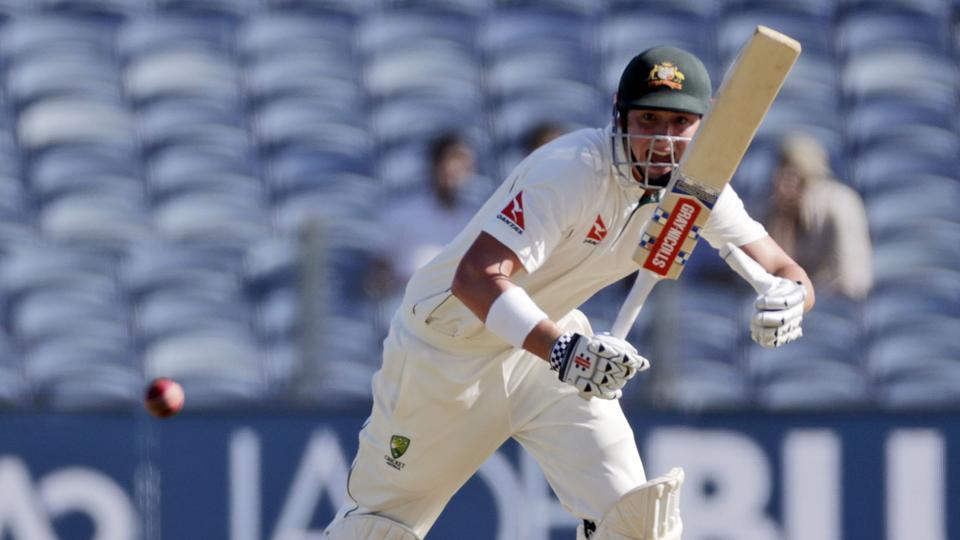 One of the worst parts of being a famous professional sportsman has got to be when you really need to take a shit or a piss because you can’t exactly just run off, mid-game. You’re either gonna end up super embarrassed or shitting your pants – or both.

Australian batsman Matt Renshaw picked the first option yesterday when he was competing in the first test against India earlier today. He was opening batsman and had picked up a respectable 36 not out when he suddenly decided to retire himself and started sprinting towards the bathroom. When you’ve gotta go, you’ve gotta go:

What makes the incident even more bizarre is the fact that it was only 15 minutes until lunch. I suppose when you’re in that kind of situation though, any sudden movement/loss of control when you’re swinging the bat or sprinting could lead to utter disaster, so it was better to play it safe and not sorry. Can’t say I blame the guy.

For more diarrhoea, check out this guy who was charged with a crime after his explosive diarrhoea went off in a child’s face. Ouch.