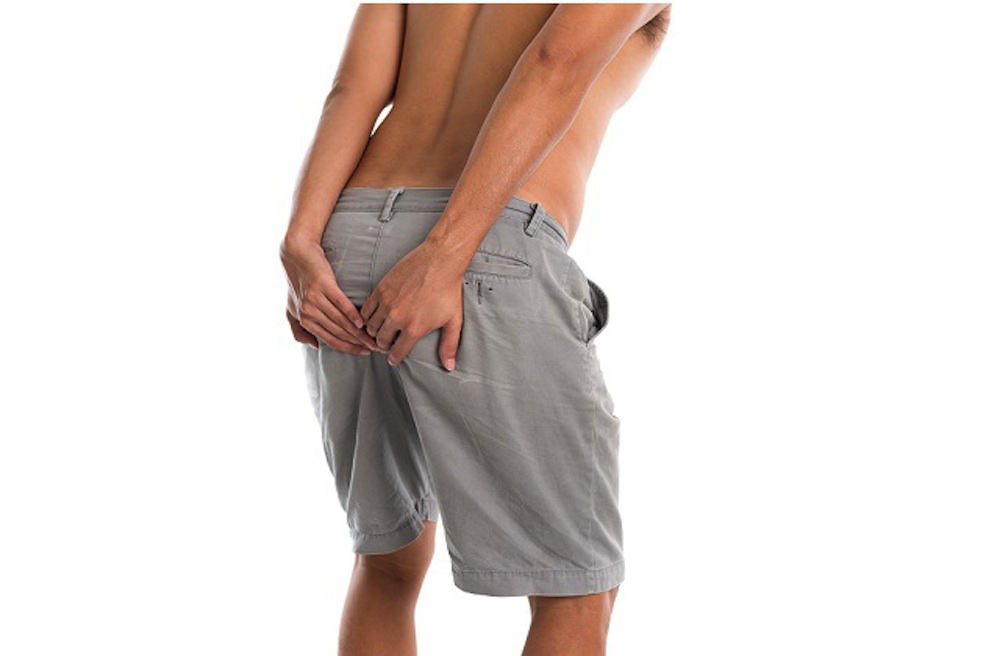 From bad to worse.

A man who is actually from Glastonbury and not just there visiting for the festival has been charged with outraging the public decency after he dropped his pants in a public place and sprayed diarrhoea all over a kid.

25 year old Chas Cox was caught short on May 31st when he was walking across the road on a zebra crossing. He immediately dropped his pants so he didn’t crap himself, but unfortunately for him a mother and her five year old son were behind him on the crossing. They were covered in his excrement.

He appeared in court in Yeovil on May 31st to answer to his crime and plead not guilty to the charges, arguing that he was left with no choice but to do what he did and that he shouldn’t be held accountable for the uncontrollable actions of his body. A review of the case was conducted and it was determined that Chas would have to return to stand trial on August 7th. 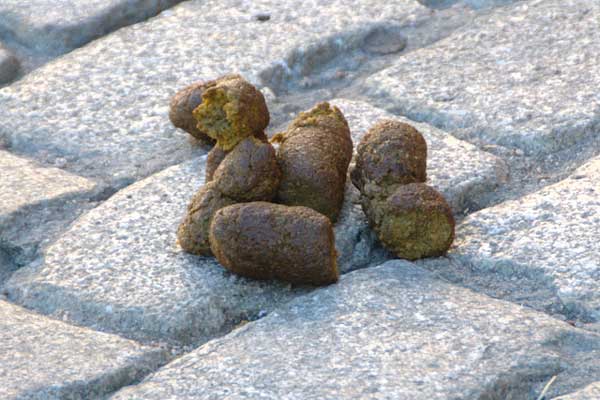 We’ll let you know how that goes, but I think it’s a bit harsh when the guy has diarrhoea to charge him for a crime. I mean even if he had kept his pants on it would have gone everywhere – although admittedly perhaps not in the face of a five year old kid. Still, it seems harsh that he’s being held accountable for something he pretty much had no control over – I mean nobody would choose to do that in the middle of the day in a kid’s face would they? Would they??!?!

This could set an uncomfortable legal precedent if he’s found guilty but I suppose we’ll cross that bridge when we come to it. Whatever happens, it probably still won’t be as bad as the time that this dude had diarrhoea – you’ve got to read that to believe it, seriously.