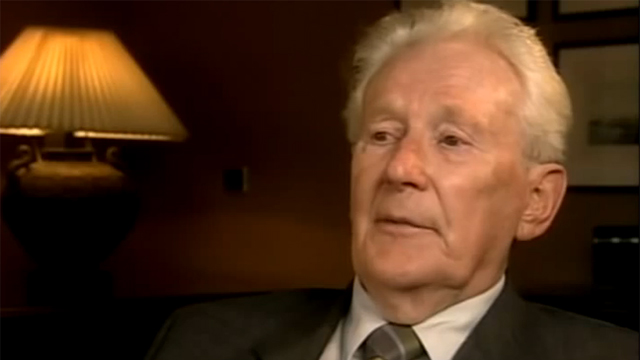 A 93 year old German named Oskar Groening has been charged with 300,000 counts of accessory to murder for his role as a prison guard at Auschwitz between May and June 1944. During this period, about 425,000 Jews were brought to the death camp from Hungary and 300,000 of these were immediately gassed.

Groening’s job at the camp was dealing with the belongings stolen from camp victims, including helping tally and collect any money that was found on them. Interestingly, he didn’t actually commit any of the atrocities himself but witnessed thousands of them. Hannover prosectors have still decided though that this was enough of a role to charge him, saying that he helped the Nazi regime benefit economically and supported the systematic murders that were committed there. 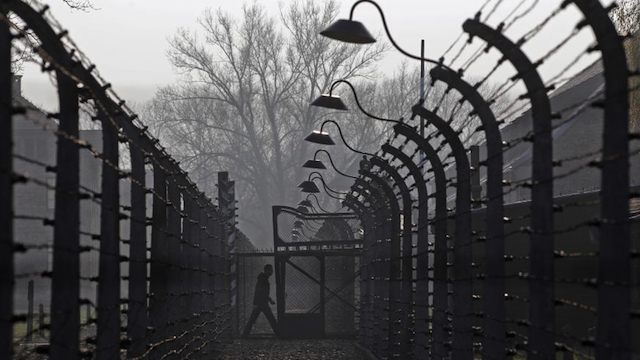 The charges have been pursued due to a change in German law which has set a new precedent and means that people can be charged for crimes retrospectively. 30 prison guards who are still alive have been recommended for prosecution under the new initiative and 4 have so far been investigated but Groening is the first one to be charged. Two of the others were deemed unfit for trial and the other died during the investigation.

Thomas Walter – who is representing 20 of the families of those who died at Auschwitz said the initiative was ‘the last chance to participate in bringing justice to one of the SS men who had a part in the murder of their closest relatives.’ We’ll have to wait and see how all this unfolds. Groening didn’t have a comment but it’s likely he’ll see even more hate than the girl who took a selfie at Auschwitz when this all plays out.