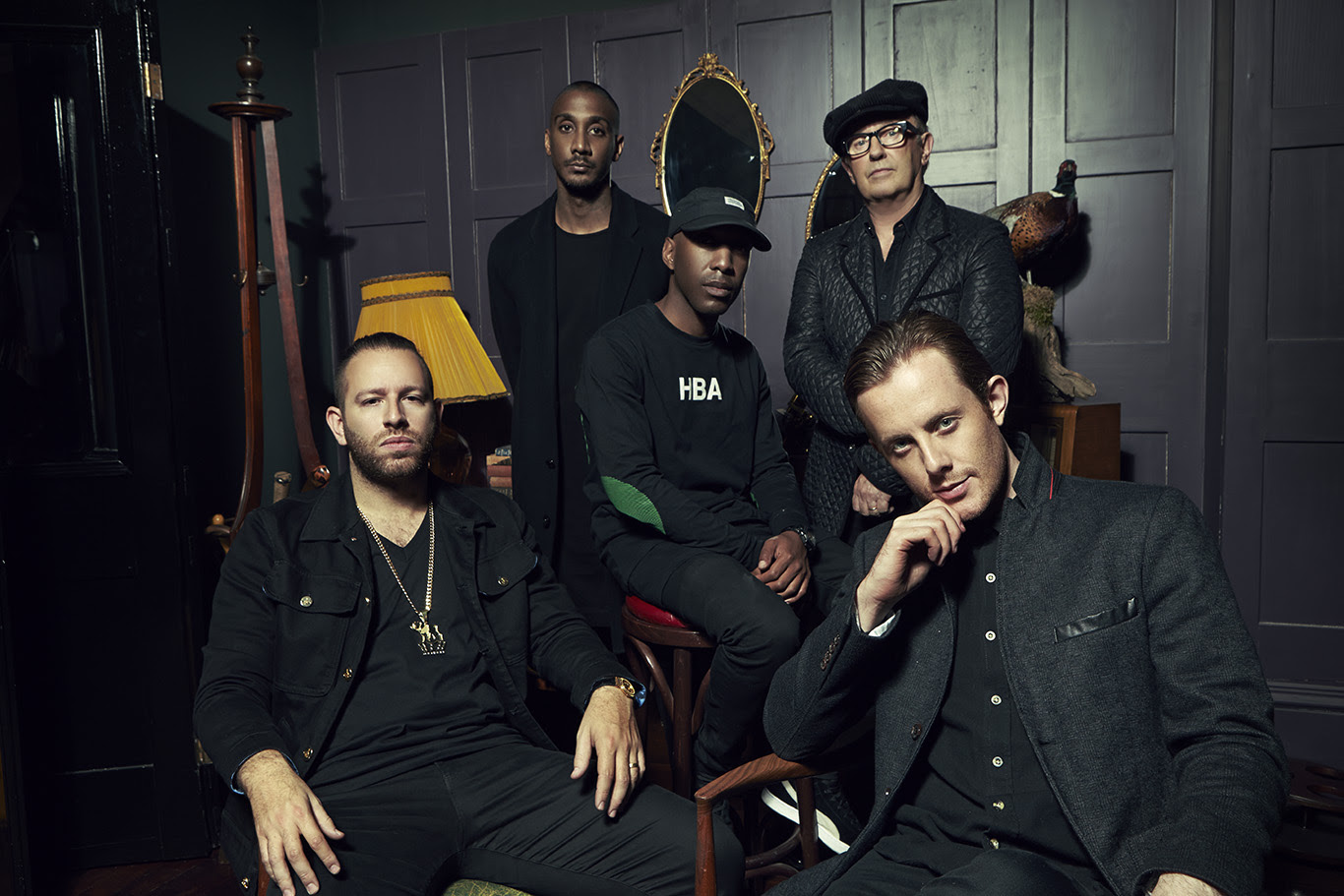 Have a listen within.

October 2014 witnessed the birth of something extraordinary, as bass superstars Chase & Status and Rage, original Digital Soundboy Shy FX and reggae legend David Rodigan joined forces at London’s Earls Court to create Rebel Sound, the amazing supergroup which triumphed over the likes of A$AP Mob at the Red Bull Culture Clash and now look set to reign over the summer of 2015 with a slew of much anticipated festival slots across the UK and Europe.

Hot on the heels of “Dub 1”, featuring Ninjaman & Ms Dynamite, comes the second of three exclusive dubs, this time featuring Jamaican reggae and dancehall legend Cutty Ranks on vocal duties, providing a blast of incendiary righteousness to what is already a totally flammable track.

I’m more than looking forward to some absolute fire with Dub 3. Listen / watch the dubs below.